NTA JEE Main 2020 Exam: NTA has announced that the application process for the JEE Mains 2020 Exam for admission to undergraduate engineering and architecture colleges across the country will begin from Sept 2. 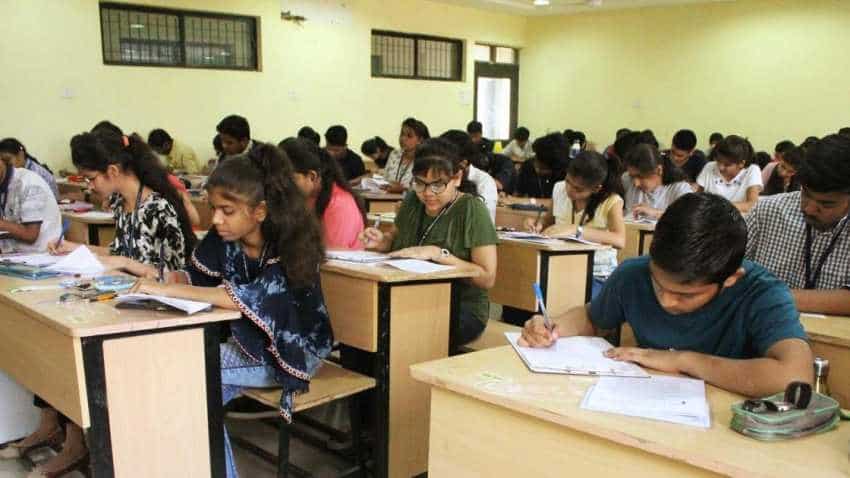 NTA JEE Main 2020 Exam: The National Testing Agency (NTA) will conduct JEE Main 2020 Exam from January 6 to January 11, while the April session exams will be held from April 9 to April 13. In a notification released on August 21, the NTA has announced that the application process for the Joint Entrance Examination (JEE) Main for admission to undergraduate engineering and architecture colleges across the country will begin from September 2 (Monday). Eligible and Interested candidates can apply through the official website of NTA JEE at jeemain.nic.in or nta.ac.in. JEE Mains 2020 Exam will be a computer-based examination.

Now from this year, the JEE Main will be mandatory for foreign-nationals seeking admissions to NITs, IIITs and other government-funded engineering colleges in India. Just like last year, the exams will be held twice in which the first session will be held in January and second in April.

After January and April exams, a consolidated rank list will be released. Meanwhile, separate lists constituting of percentile score will be declared.

Among Indian nationals, the candidates who secure a rank in top 2,45,000 are eligible to appear for JEE Advanced which is entrance gateway for admission to IITs. The rank list of DASA will be released separately, as informed by the NTA.

Last year, a total of 9,29,198 students registered for the JEE Main in January and 9,35,741 students appeared for the entrance test in April session, according to the official data provided by the NTA.