Does India really need to be a part of the NSG?

India has applied to be a member of the Nuclear Suppliers Group, but its ambition is being thwarted by China. However, developments in renewable energy mean China’s veto will have little impact on India’s clean energy push. 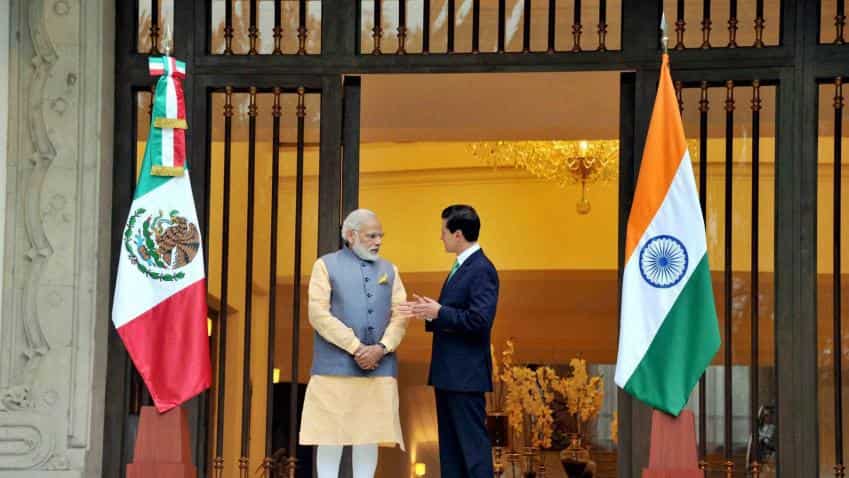 India seeks NSG membership but is it worth it?

The Nuclear Suppliers Group (NSG) formed to control the transfer of nuclear technology and materials may decide to admit India into the club at its ‘extraordinary’ plenary meeting on June 9—10. Entry into the NSG will allow India to freely trade nuclear technology and materials, and thereby get foreign assistance for its nuclear power programme. A target has been set of 63,000 megawatts (MW) of nuclear power by 2032, up from 5,780 mw at present, and including four power plants to be built in collaboration with Westinghouse and G.E.-Hitachi of the United States, Areva of France, and Atomstroyexport of Russia. Of these, the Russian project is already under execution while the others are still at proposal stage.

They projects may not take off if India does not get into the NSG as it will be difficult to buy technology and equipment without the treaty in place. Still, India can continue building its indigenous power reactors as the technology is indigenous.

Multiple news reports, however, indicate that China, an NSG member, is opposed to India’s entry and may block India’s application. Yet, if this were to happen, it will not be a major setback. The primary attraction of nuclear power is that it is a largescale source of carbon-free electricity. However, the drop in price of renewable energy over the past few years means nuclear power is past its sell by date as a source of carbon-free energy.

The wind energy tariff in India, on the other hand, ranges from Rs. 4.13–Rs. 6.60/kWh, depending upon the location, with the cost of wind energy generated from new installations at the lower end of the band.

In comparison, the cost of electricity generated from units 3 and 4 of the Kudankulam Atomic Power Plant, if the project is completed without cost and time overruns, will be Rs. 6.3/kWh.

Past experience, however, suggests timely completion is unlikely: Unit 1 of the power plant was projected to be completed by 2007 but commercial electricity production only began in December 2014. Work on Unit 2 started in 2001, and it is still not fully functional after 15 years.

The long cycle time also keeps, and has kept billions of dollars of investment stuck for over a decade, with no returns. In contrast, grid-scale renewable projects, which are usually completed in 12 months–18 months are a far more efficient use of capital.

In the aftermath of the 2011 Fukushima disaster, there are safety concerns as well about nuclear power. The issue of nuclear waste, which has to carefully handled and stored for long durations, is another critical issue whereas renewable energy gives rise to no such grave concerns.

The lower costs and faster adoption process of renewable energy clearly demonstrate that nuclear power is no longer the best bet for carbon-free electricity. This reality is already being felt on the ground, and it only goes to show that India’s clean energy targets are not hostage to China’s tactics.

This feature was written exclusively for Gateway House: Indian Council on Global Relations. You can read the original article here.

India seeks NSG membership but is it worth it?