NSEL case: EOW issues notices to 300 brokers after SEBI files FIR against them 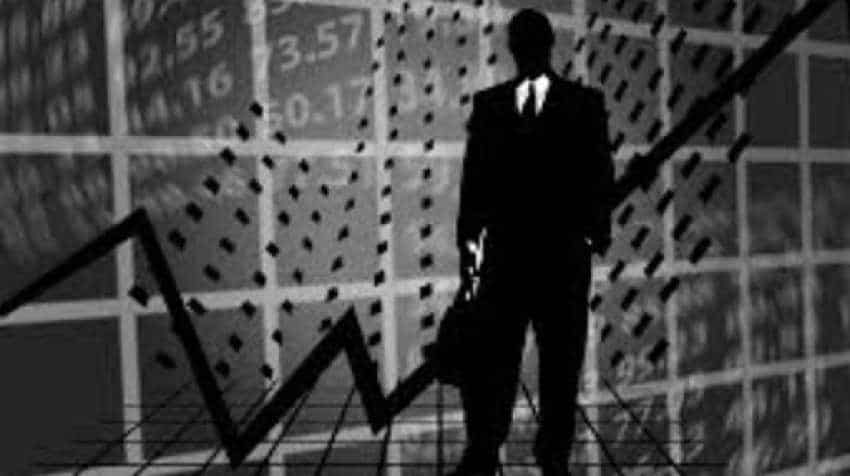 If SEBI’s adjudicates as it threatens in show cause notice, then it will declare 300 brokers as not "fit and proper." Consequently, they will not be allowed to carry out any business in securities markets. Representational Image/Pixabay

In the latest development in the ongoing investigation into the working of  National Spot Exchange (NSEL), the Economic Offences Wing (EOW) has issued notices to 300 brokers after SEBI filed an FIR against them. The notices allege that forward contracts on NSEL were illegal. Another authority, SFIO, in their findings has recommended similar action against 148 brokers. The alleged illegality of transaction is because NSEL was set up to trade in spot transactions not authorised to allow trading in forward contracts. Spot transactions must be settled in 11 days. The paired contracts issued by NSEL and passed on by brokers to their clients allegedly went beyond the prescribed period of 11 days and therefore were illegal.

If SEBI’s adjudicates as it threatens in show cause notice, then it will declare 300 brokers as not "fit and proper." Consequently, they will not be allowed to carry out any business in securities markets.

Uttam Bagri, Chairman of the Bombay Stock Exchange Brokers’ Forum (BBF) said, “Any across the board action on hundreds of intermediaries affects the entire financial ecosystem. The masterminds of the scam are attempting to divert the regulatory attention from them by targeting brokers who are the victims themselves."

Another senior official at an industry forum said, “If SEBI stops 300 brokers from doing business, it will bring the business down. Millions of retail investors will panic.”

Should SEBI make an example of a few big brokers and leave the rest of them?

A senior criminal lawyer on conditions of anonymity said, “A crime is a crime. For criminal law, nobody is big or small, nobody is rich or poor, the law applies to everybody the same way. For a similar crime, punishment has to be similar and together”.

There were more than 600 brokers who issue such contract notes to their clients. These brokers together constitute the dominant part of the capital market with funds, securities of several million investors.

A similar crisis had happened in the banking sector in 2008 with respect to the illegality of forward contracts of currency swaps. RBI ruled that these contracts were in violation of Foreign Exchange Management Act (FEMA) 1999. RBI found the accused banks violating several norms and engaged in mis-selling, failure to carry out due diligence with regard to the suitability of derivative products to their clients, and verifying their underlying eligible limits on past performance route.

The charges such as failure to do diligence on the suitability of products are similar in NSEL case.

In its reaction to Zee Business article, NSEL spokesperson has released the statement below:

'Contracts on NSEL in accordance with Govt Gazette'

"The contracts on NSEL were traded in accordance with the Gazette Notification dated 5.6.2007 by Ministry of Consumer Affairs Govt of India. There has been no adjudication about their illegality. However, if the authorities take a contrary view then the then FMC Chairman Mr Ramesh Abhishek, Whole Time Member Mr. Nagendra Parekh & others, Exchange, Brokers, Traders and the Defaulters, all are in the same boat, and should be treated equally in the eyes of law without any fear and favor by the authorities. The big brokers want to hide behind the mob to hide their crimes beyond Sec 21 of the FCRA. Govt cannot be subject to the blackmail of big brokers."