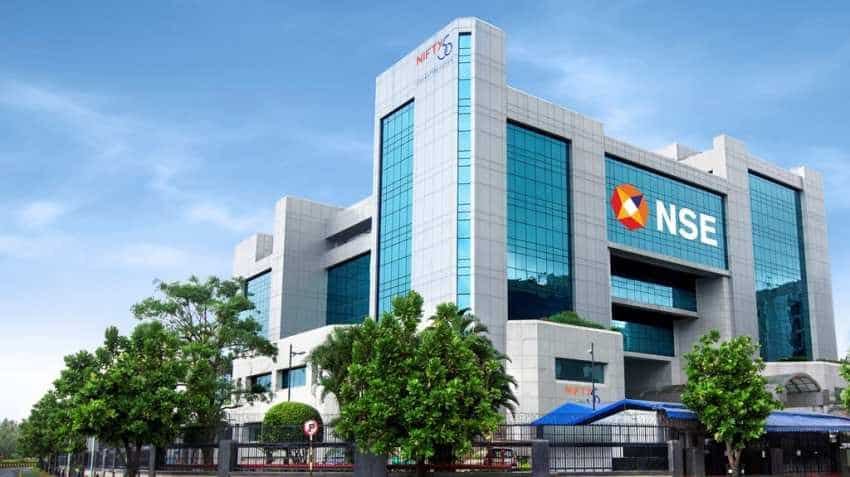 India`s National Stock Exchange (NSE) and the Singapore Exchange (SGX) have been given the go-ahead for a planned collaboration in trading stock index-based products from an international financial centre being developed in western India. The two said on Tuesday they had won regulatory approval for their plan, which has been under discussion for months and which envisages bringing trading of the SGX`s Nifty futures contract, based on the NSE`s Nifty 50 index, to the new centre.

They hope this will create a larger pool of liquidity for the product, as well as boosting activity at the Gujarat International Finance Tec-City (GIFT), an initiative led by Indian Prime Minister Narendra Modi in his home state.

The two exchanges have been locked in a dispute after India`s three main bourses unexpectedly announced in February last year that they would stop licensing their indexes to foreign bourses from August.

An Indian court last May referred the dispute to an arbitrator, asking SGX to continue listing and trading SGX Nifty contracts beyond August while barring it from offering proposed new products until a final decision.

NSE and SGX said they would work to have their proposed NSE International Financial Service Centre (IFSC)-SGX Connect project at GIFT operational before the end of 2020, subject to members` readiness and receiving relevant approvals.

The Indian government has been trying to lure foreign investors to GIFT City, which offers close to zero tax, dollar contracts, and top-notch infrastructure.

Still, daily trading volumes have been a fraction of the tens of billions of dollars on the country`s two main stock exchanges.

Over the past two decades, SGX has become the most popular market for foreign investors to bet on Indian equity indexes, with Nifty 50 futures tracking the NSE`s main index.

Buy, Sell or Hold: What should investors do with ONGC, GMDC and Indigo Paints?