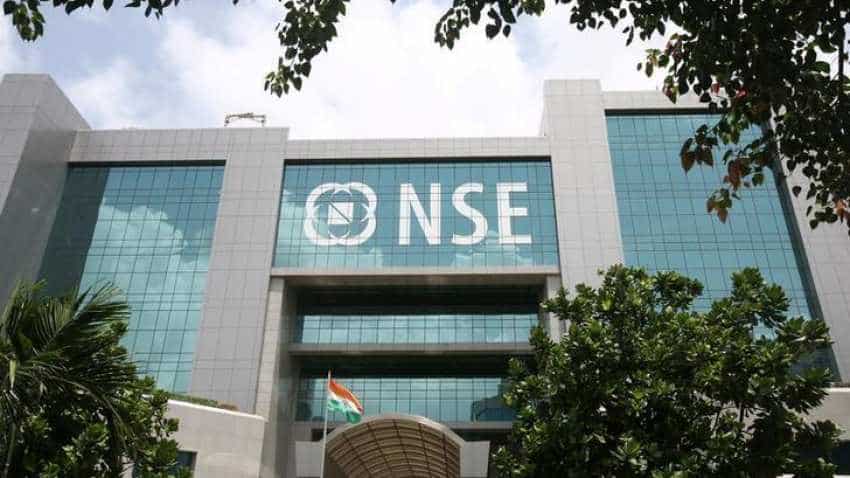 The National Stock Exchange and the Singapore Exchange today said they have resumed talks on a potential collaboration in Gujarat's international financial services centre, a day after Indian and Singaporean regulators discussed "amicable resolution" of the issues between the two bourses.

Besides, the ongoing arbitration proceedings involving the two bourses over launching of Nifty-linked products by the SGX have been deferred pending outcome of the discussions, according to statements issued by the exchanges.

The two would jointly engage and consult relevant stakeholders on the proposed collaboration in the Gujarat International Finance Tec-City International Financial Services Centre (GIFT IFSC). Market participants believe that the discussions could be related to getting liquidity from offshore markets to the GIFT City.

The Securities and Exchange Board of India and the Monetary Authority of Singapore (MAS) on July 24 held discussions on various issues of cooperation, including the amicable resolution of the NSE and the SGX issue, Sebi said in a statement today.

Besides agreeing to strengthen collaboration among them, both regulators also agreed that the NSE and the SGX would carry out necessary discussions to come up with a solution that is acceptable to both the parties, it added.

Since February, the NSE and the SGX have been locked in a tussle after the domestic bourse and others decided to stop licensing their indices to foreign bourses from August this year. Later in April, the SGX announced listing of new Indian equity derivative products from June.

Amid concerns over liquidity migrating overseas, the NSE's index company IISL had moved the Bombay High Court, which restrained the SGX from launching the new products and referred the matter for arbitration.

"The injunction against the new products..., first imposed by the Bombay High Court, has been extended and continues until completion of the arbitration proceedings," the NSE had said on June 16.

The existing licence for the SGX Nifty contracts stands extended for two successive contract months beyond the arbitration award date, the NSE had said.

In today's statements, the bourses said that pending the outcome of the discussions, the arbitrator has granted a deferment of the arbitration proceedings between the SGX and IISL, the NSE's index company.
The directions under the arbitration order remain effective, as per the statements.

Prior to the tussle, both exchanges were in discussions for potential collaboration in the GIFT IFSC.