The appointment will have to be approved by market regulator Securities and Exchange Board of India (SEBI), IDFC said in a statement on Wednesday. 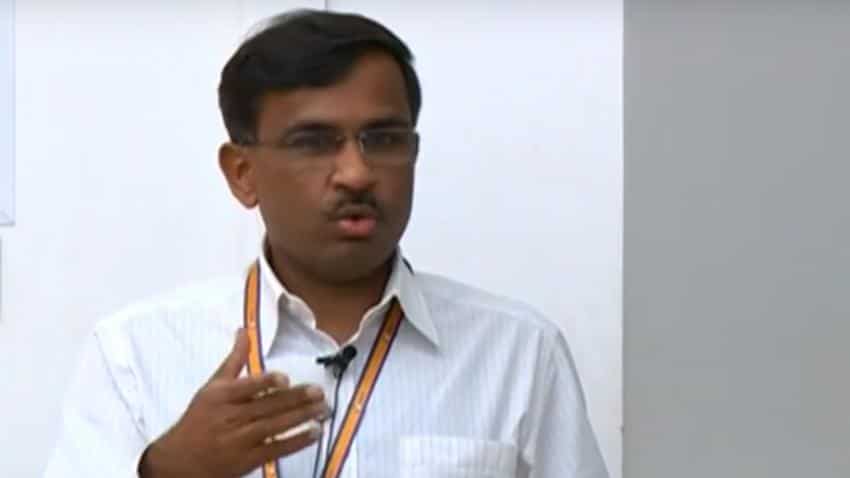 NSE had been scouting for a new CEO after former head Chitra Ramkrishna unexpectedly resigned in December. Photo: YouTube

The appointment will have to be approved by market regulator Securities and Exchange Board of India (SEBI), IDFC said in a statement on Wednesday.

The 50-year old finance industry veteran faces a busy schedule as NSE has filed for an IPO that bankers say could happen towards the middle of the year and raise as much $1 billion, making it potentially India`s biggest in six years.

Limaye will be the first head of NSE to come from outside the ranks of the exchange`s founding team since it was set up in 1992.

Ahead of the approval, SEBI will also need to decide on whether to penalise the exchange after NSE disclosed an external panel found potential instances in which some traders were granted unfair preferential access to its co-location facilities.

Co-location refers to private servers placed at the site of exchanges to speed up algorithmic trading.

NSE had been scouting for a new CEO after former head Chitra Ramkrishna unexpectedly resigned in December, citing personal reasons, amid allegations of unfair access to certain brokers.

Limaye was also appointed by the Supreme Court last month to a four-member committee to oversee the functioning of the Board of Control for Cricket in India.

A chartered accountant with an MBA in finance from the Wharton School, he has worked on Wall Street in a variety of roles in investment banking, capital markets and structured finance and has been part of various government committees and industry associations.

Stocks for 2022: Fell over 30% from highs but this Ashish Kacholia-owned pharma pick is a value buy for New Year