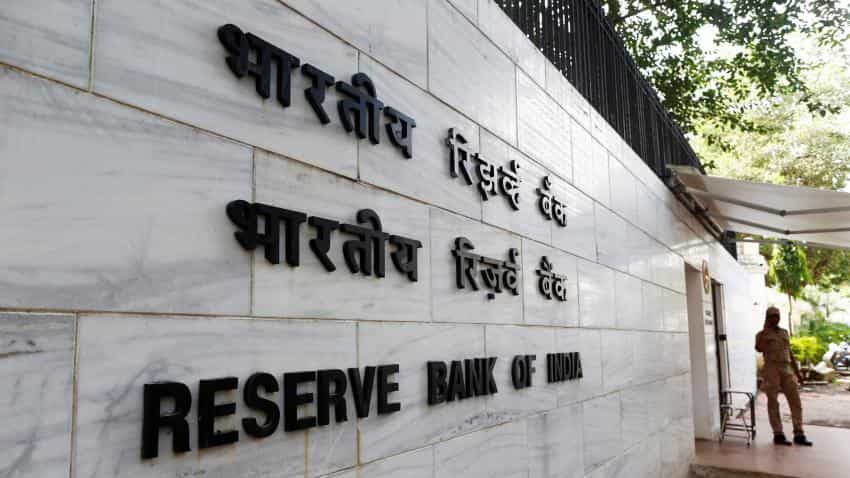 The Reserve Bank of India (RBI) on Saturday said that it will introduce a facility for exchange of old specified bank notes (SBN) for Indian residents and non-residential Indians (NRIs), who were abroad from November 9 to December 30.

According to a RBI notification, Indian residents, who were abroad during November 9 to December 30, 2016 can avail the new facility up to March 31, 2017, while NRIs can avail it up to June 30.

"While there is no monetary limit for exchange for the eligible resident Indians, the limit for NRIs will be as per the relevant Foreign Exchange Management Act (FEMA) regulations," said the RBI notification.

The country`s central bank elaborated that third-party tender will not be accepted under the new facility.

"On fulfilment of the terms and conditions and the genuineness of the notes tendered, admissible amount will be credited to the tenderer`s know your customer (KYC) compliant bank account," the notification said.