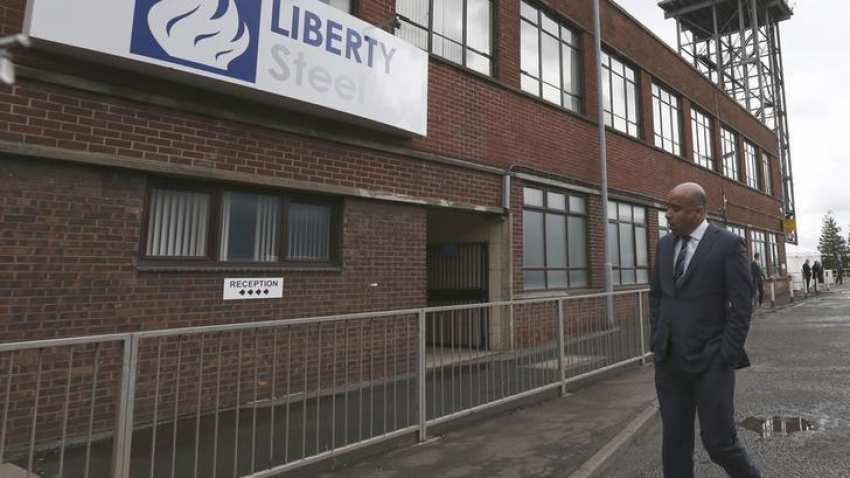 Liberty House of UK, owned by NRI Sanjeev Gupta, has received final approval of the National Company Law Tribunal (NCLT) to acquire Adhunik Metaliks, the makers of auto-grade steel. Earlier this month, the Committee of Creditors had approved the Rs 500-crore resolution plan submitted by Liberty for Adhunik Metaliks, owned by the Agarwal family of Kolkata.

With this, Liberty’s Gupta has managed to win its maiden deal under NCLT. The company has also cleared the UK-based group’s eligibility criteria under which it was questioned over some alleged non-payment of dues to Exim Bank.

This had stalled Liberty’s move to acquire Amtek Auto, for which the approval is still awaited.

“NCLT, the Kolkata Bench, today has pronounced the order and approved the Resolution Plan submitted by Libery House Group Pte Ltd pursuant to the Corporate Insolvency Resolution Process implemented as per the provisions of the Insolvency and Bankruptcy Code, 2016. Certified copy of the order is awaited,” Adhunik Metaliks said.

Liberty House had emerged as the lone bidder for Adhunik with the bid from another applicant, Maharashtra Seamless, being below the liquidation value.

Acceptance of Liberty’s bid got delayed after the company was questioned at NCLT’s Chandigarh’s bench in the case of Amtek Auto. NCLT’s Kolkata bench, however, gave a reprieve of additional 20 days over the 270 days’ deadline to consider Liberty’s bid.