NPR to be updated; Cabinet approves conducting of census in India, updating of National Population Register

The Union Cabinet led by PM Narendra Modi on Wednesday approved the conducting of census of India 2021 and updating of the National Population Register. This was revealed by Union Minister Prakash Javadekar today. 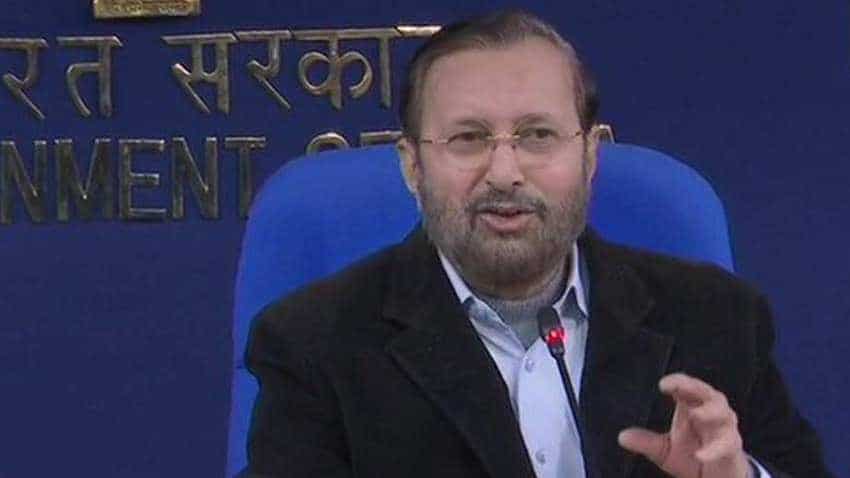 The purpose of NPR is to create a comprehensive identity database of every "usual resident" of the country. Source - PIB.
Written By: ZeeBiz WebTeam
Edited By: Harish Dugh
RELATED NEWS

The NPR exercise will be held between April and September 2020 in all states and Union Territories except Assam. The data for NPR was initially collected in 2010 during the second term of the United Progressive Alliance (UPA) government. It was the updated in 2015 with door-to-door surveys.

The Cabinet has also approved organisational restructuring of Indian Railways. Existing eight Group A services of the Railways will be reorganised into a Central Service called Indian Railway Management Service (IRMS).