NPCI plans to make it big in credit card segment

The RBI-backed national payments gateway,which pitches itself as an indigenous alternative to the foreign-owned Visa and MasterCard, has been acquired only 5 lakh customers through 12 bank alliances since the launch of the credit card last July. 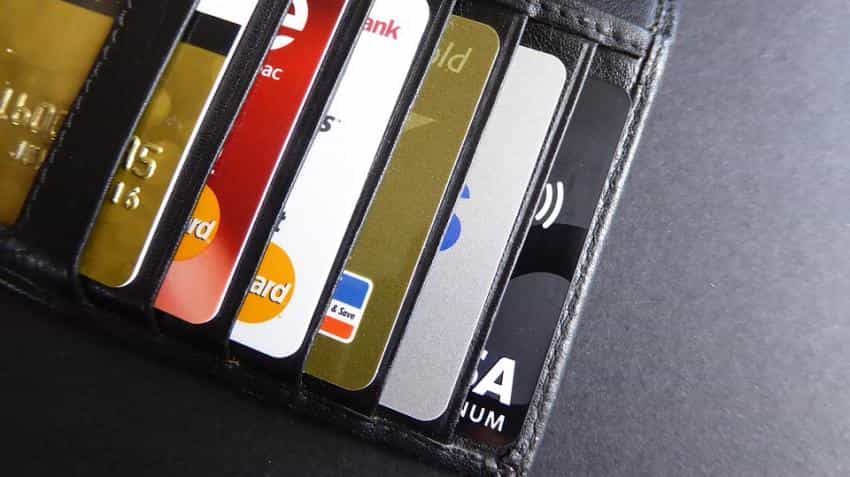 After a sluggish start, the National Payments Corporation is targeting to ramp up its play in the credit cards segment, a top official said today.

The RBI-backed national payments gateway,which pitches itself as an indigenous alternative to the foreign-owned Visa and MasterCard, has been acquired only 5 lakh customers through 12 bank alliances since the launch of the credit card last July.

The body's newly-appointed managing director and chief executive Dilip Asbe attributed the slow start to the time taken for customer acquisition by partner banks and also rating of customers before they can avail of a card that's is treated as unsecured lending.

"We have stabilised our debit business,now we are focusing on credit business," he said, without giving any targets on this side.

Asbe said domestic credit card market is an under- penetrated with only 2.5 crore cards in circulation and there is a lot of possibility to grow in the segment.

When asked if the UPI-based payments service offered by Whatsapp enjoys regulatory arbitrage, he replied in the negative saying since April 16 this year, the guidelines are universally applicable.

"We believe everybody cannot do everything at the start, but now we have put up strict guidelines that unless we complete everything, we don't allow anyone to launch,"he said.

On the potential abuse of UPI because of the cash- backs and incentives given by deep-pocketed players like Google Tez, he said this should be left to companies and added incentives work to get traction for digital platforms.

Whether UPI should always be free, he said banks need to be making money on it finally. He said at present, there are 190 million UPI users who did transactions of over Rs 27,000 crore last month.

On the Bharat QR Code, he hinted that difficulties in merchant acquisitions is limiting growth of the new platform.

He sought to make a distinction between the digital payments architecture in the country as against the one in China, saying we are an interoperable, open platform and believe in giving customer a choice.