Bad loans worth Rs 15,000 crore will be wiped off the banking system with their reversal into standard accounts in the June quarter following new norms for differential treatment of defaults by small and mid-sized businesses. 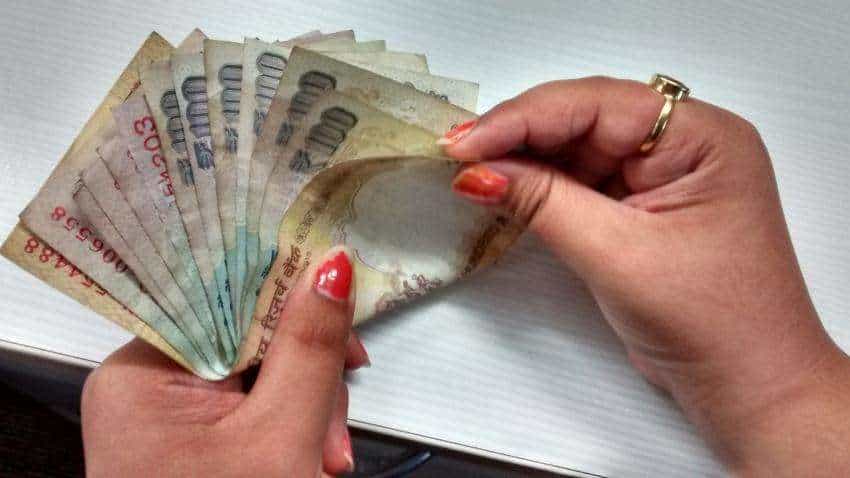 Bad loans worth Rs 15,000 crore will be wiped off the banking system with their reversal into standard accounts in the June quarter. Image source: Inhouse
Written By: PTI
RELATED NEWS

Bad loans worth Rs 15,000 crore will be wiped off the banking system with their reversal into standard accounts in the June quarter following new norms for differential treatment of defaults by small and mid sized businesses. Financial Services Secretary Rajiv Kumar told PTI that "180 day NPA norm for MSMEs will help reverse Rs 15,000 crore in the banking system as they have become standard asset.

"This will help banks to make positive entry to the tune of Rs 2,200 crore making balance sheet of public sector banks (PSBs) healthier in the first quarter (Q1) of the current fiscal," Kumar said.

It will aid growth in the Micro, Small and Medium Enterprises (MSME) sector which is witnessing credit growth of over 20 per cent in the last 5 quarters, he said.

"MUDRA and initiatives in MSME space leads to rise in the new credit borrowers, giving wings to entrepreneurial ambitions," he said.

At the same time, he added, banks would have additional funds to focus on MSME growth, which is engine of the economy.

As per the Reserve Bank of India's NPA classification norms, banks have to make provision of 15 per cent against the defaulting account of MSME.

The new dispensation covers both registered as well as unregistered MSMEs.

However, with regard to GST registered MSMEs, 180-day NPA norms will be brought back to 90 days only in a phased manner, starting January 1, 2019.

For non-GST registered MSMEs, NPA norms would revert to 90 days from January 1, itself.

In February, banks and non-banking finance companies (NBFCs) were allowed to temporarily classify their exposures to the GST registered MSMEs, having aggregate credit facilities from these lenders up to Rs 25 crore, as per a 180-day past due criterion.

As per the Cibil-Sidbi report, commercial lending stood at Rs 54.2 lakh crore as of March 2018, with micro and SME segments contributing nearly 23 per cent to overall growth.

Future NPAs in the MSME segment may be driven by Rs 11,000-crore exposure, which are currently tagged as standard but belongs to entities that have at least one or more exposures tagged as NPAs by other bank or credit institution, the report said.