NPA problem can be gauged by absolute level of impaired assets: CARE Ratings

The NPA ratios for countries has been categorized under four headings: very low NPAs which are less than 1%, low level 1-2%, medium 2-5% and high levels above 5%, the agency said. 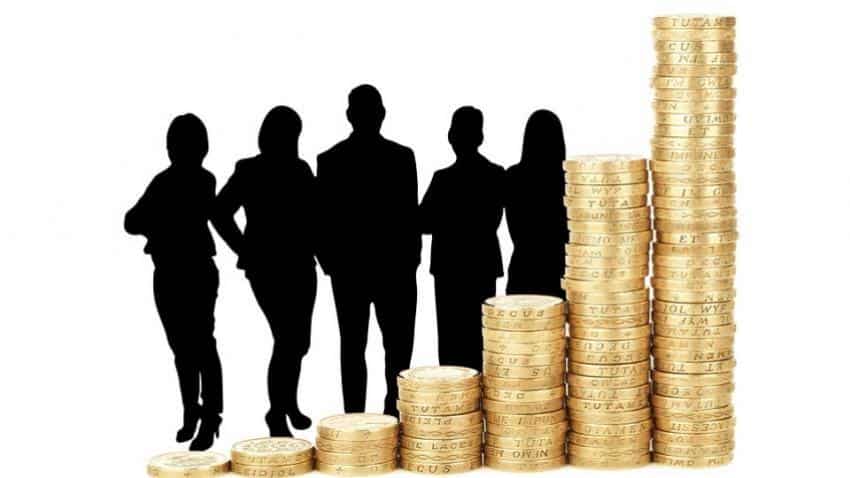 The seriousness of the NPA problem can be gauged by the absolute level of impaired assets in the system, according to CARE Ratings.

"Ever since the RBI had spoken of asset quality recognition (AQR) in 2015, there was an increase in the pace of recognizing these assets. It is not clear whether all have been recognized as yet, though judging from the trends witnessed so far, it does appear that the cleaning up operation on this score would be completed by March 2018. From thereon, it would be more a case of incremental NPAs being generated on account of other factors rather than one of recognition by banks," the credit rating agency said.

The rating agency said that in this context it is interesting to look at the levels of NPAs in various countries to view how India stands in comparison.

"Information has been taken from IMF to maintain comparability in concepts used in calculating the same. The time period for various countries is different depending on the availability of data and hence has been mentioned. The NPA ratios for countries has been categorized under four headings: very low NPAs which are less than 1%, low level 1-2%, medium 2-5% and high levels above 5%," the agency said.

The rating agency also putforth some highlights to explain the scenario as:

The 4 major economic drivers in the developed world, UK, USA, Japan and Germany had ratios less than 2%.

Within the EMEs, China, Argentina and Chile had low ratios of between 1-2%.

Within the developed countries, France had a higher NPA ratio of 3.41%. Brazil and South Africa, which are part of the BRICS Group of nations, had moderately high ratios of 3.69% and 2.83% respectively.

India’s NPA ratio (which excludes the restructured assets which are around 2% higher than NPA) is one of the highest in the group.

The countries with higher NPA ratios than India are part of the PIIGS group- Portugal, Greece, Italy, Ireland. Spain had a lower number of 5.28%