These coaches, the first of its kind in India, are being manufactured at the ICF, Perambur. 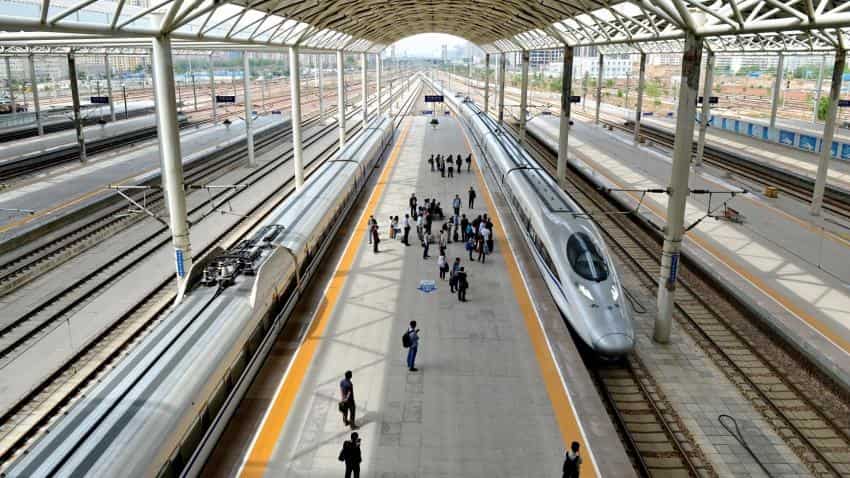 Train passengers and tourists in India can now look forward to travelling in state of the art coaches having glass ceiling and equipped with ultramodern infotainment system. And they have to wait till just December this year.

"Three such coaches will roll out from ICF, Perambur in December this year. The first coach will be tagged in a regular train in the Kashmir Valley while the other two will be part of some train careening through the picturesque Araku Valley (K K Line, Waltair station) on the South-Eastern Railway," IRCTC Chairman and Managing Director Dr A K Manocha said on Tuesday. The trains having such luxurious coaches giving an aerial view would be decided later, he added.

These coaches, the first of its kind in India, are being manufactured at the ICF, Perambur. Each coach has a manufacturing cost of around Rs 4 crore.

"The basic objective behind such a project is to promote tourism and woo upscale tourists from both India and abroad," Dr Manocha said. "There are some trains with glass ceiling in foreign countries, like Switzerland, which enjoy the patronage of tourists. We believe such coaches would also give a fillip to rail tourism in India."

Giving details of the project, Dham Ghaj Prasad, Group General Manager (Infrastructure), IRCTC, said the coaches with glass top ceiling would be the first of its type in India and would rival the best anywhere in the world.

"Work on the project started in 2015 with a series of meetings on the specification of the coach design. The first such coach is all set to roll out this month (October) itself. The coaches will be ultra luxurious with rotatable chairs to provide the passengers an aerial view through partly glass ceiling," he pointed out.

Further, the coaches will have ample leg space and also equipped with modern infotainment system for the benefit of tourists, he said.