Haryana Deputy Chief Minister Dushyant Chautala has launched a scheme under which FMCG products will be provided at reasonable prices through ration depot-holders. 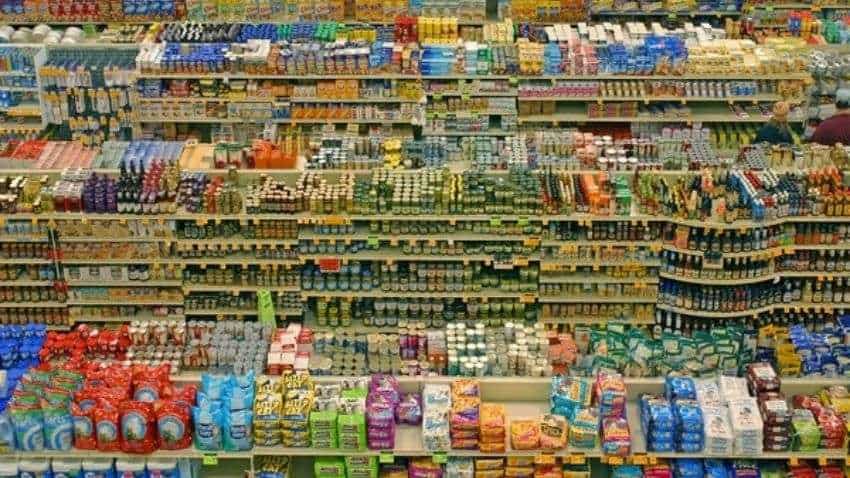 We will have cash of around Rs 1,000 in the balance sheet in next four years: Pankaj Poddar, CEO, Cosmo Films

Haryana Deputy Chief Minister Dushyant Chautala has launched a scheme under which FMCG products will be provided at reasonable prices through ration depot-holders.

This pilot project has been launched at Sirsa, Fatehabad, Karnal, Yamunanagar and Panchkula districts, the state government said in a statement and added that if the trial of this pilot project becomes successful in these districts, it will be implemented across the state.

Through the medium of depot-holders, villagers of the state will also be able to take advantage of certain services of State Bank of India (SBI), he said, as per a PTI report.

The deputy chief minister said, "The main objective of the state government is to create an ecosystem within Haryana through CONFED, in which multinational FMCG (fast-moving consumer goods) companies, self-help groups and other groups work amicably."

He said that while this scheme will generate income and employment opportunities in the state, the markets in rural areas will also be strengthened by this initiative.

As per a PTI report, Chautala added that a pilot project is currently being started for eight weeks in five districts of the state. In this, Dabur India, Hindustan Unilever, Marico, Coca-Cola Company, and Alpro Consumer Products will sell the products.

This will help increase the revenue of fair price shop (FPS) owners and a total of 140 FPS from the five districts are part of the pilot project.

Chautala said CONFED, in collaboration with SBI, will set up a customer service point (CSP) in the FPS itself which will help in expanding the financial services operated by the bank.

Selected FPS owners will be able to act as SBI retailers. These FPS owners will provide basic banking services to the customers in rural areas in return for which they will get commission.

We will have cash of around Rs 1,000 in the balance sheet in next four years: Pankaj Poddar, CEO, Cosmo Films