Ministry of Commerce and Industry, made it mandatory for sellers to enter the 'Country of Origin' while registering all new products on GeM. 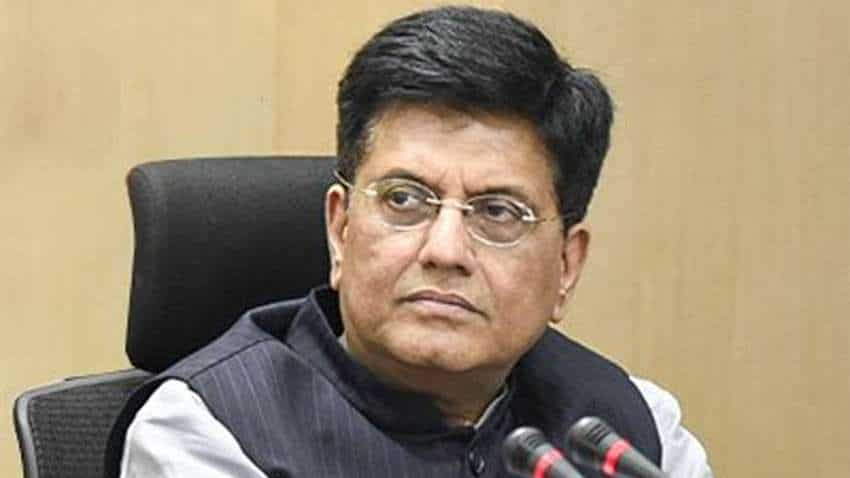 After Modi government made it mandatory to mention 'Country of Origin' for all sellers on GeM platform, now the Traders Association CAIT has urged Piyush Goyal, Minister for Commerce and Industry to apply the same rule on e-commerce portals. The Traders Association CAIT has written a letter to Piyush Goyal urging him to make it mandatory to display the Country of Origin of all products on E-Commerce portals as well.

Earlier, in the day, in a major step towards Modi government's ambitious Aatmanirbhar Bharat programme, and a big boost for Make In India project as well, Government e-Marketplace (GeM), a Special Purpose Vehicle (SPV) under the Ministry of Commerce and Industry, made it mandatory for sellers to enter the 'Country of Origin' while registering all new products on GeM.

Further, sellers, who had already uploaded their products before the introduction of this new feature on GeM, are being reminded regularly to update the Country of Origin, with a warning that their products shall be removed from GeM if they fail to update the same. GeM has taken this significant step to promote ‘Make in India’ and ‘Aatmanirbhar Bharat’.

Recently, Condemning China's military aggression along the Line of Actual Control in Eastern Ladakh, the Confederation of All India Traders (CAIT) had called for boycott of Chinese goods, listing 450 imported items. The development comes as the India-China faceoff in Galwan Valley in Ladakh turned violent on last Monday.

The CAIT said that the objective is to reduce import of Chinese finished goods by $13 billion or about Rs 1 lakh crore by December 2021. At present, India imports about Rs 5.25 lakh crore, i.e. $ 70 billion, worth of goods annually from China.