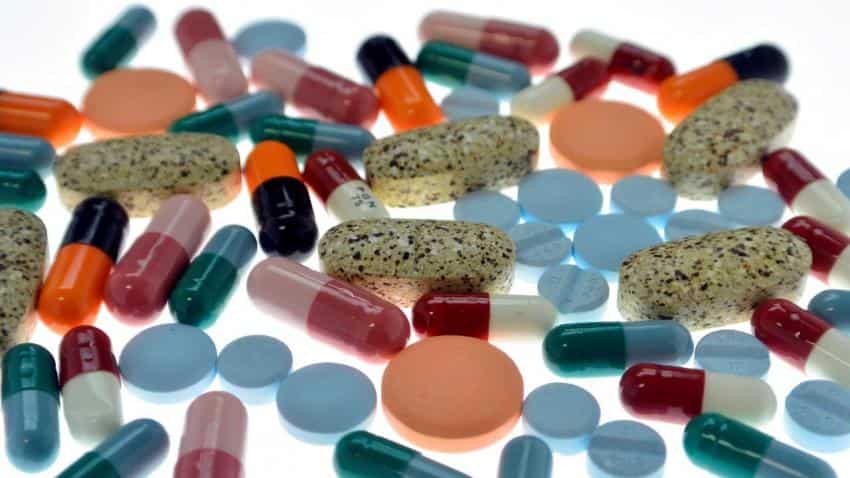 Earlier in the month of December, MDACS collaborated with One Rupee Clinic to start HIV testing initiative at the railway station. Image source: Reuters

HIV medicines will now be distributed at One Rupee Clinic at various Central Railway stations in the city. A proposal made by Mumbai District Aids Control Society (MDACS) to National Aids Control Organisation (NACO) to distribute HIV medicines at these clinics has been passed.

“It will help to distribute the medicines in an organised format. Training to the staff members has been given by MDACS members on Saturday. We might start distributing the medicines within few days,” said Dr Rahul Ghule, founder of One Rupee Clinic.