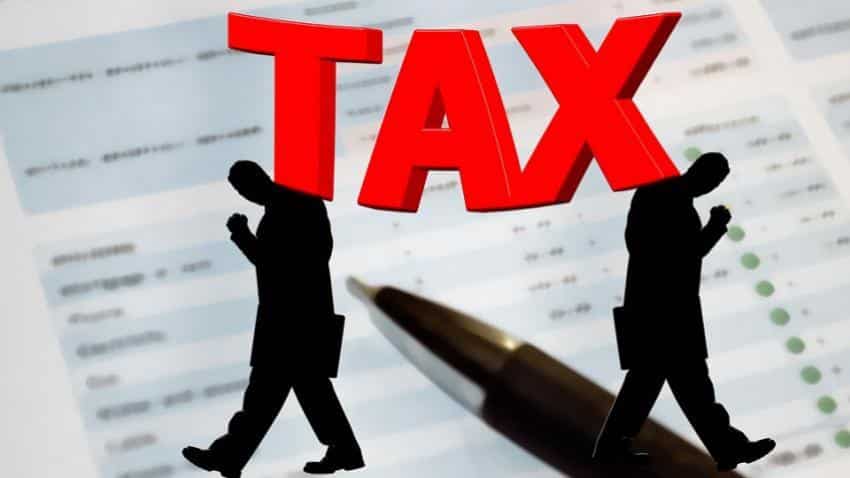 Tax authorities have started sending notices to businesses who have claimed less IGST input tax credit while filing sales returns as against the credit claims generated by GST Network (GSTN).

The effort of this exercise, officials said, is to find out whether the mismatch is on account of genuine errors by the businesses or with a view to evade taxes.

The notices follow a big data analytics conducted by the revenue department which has prepared a list of dealers and businesses who have claimed less IGST Input tax credit (ITC) in summary returns GSTR-3B than what they have passed on or is reflected in GSTR-2A.

Such notices have been sent to a number of businesses in Mumbai, Chennai and Bangalore, officials said.

As per the notice, GST officers have pointed out the discrepancy and has asked taxpayers to claim the input credit or refund in the returns of the subsequent month.

The analytics was conducted based on data between July to March - the first nine months of GST rollout.

The GST Council, headed by Union Finance Minister had in March had directed officials to conduct further analysis of the data to zero in on the chain leading to evasions and initiate adequate action thereof.

EY Partner Abhishek Jain said: "These mismatches could be on account of credits reflecting in GSTR-2A not being eligible (like rent-a-cab, food & beverage, inputs for exempt supplies). However, these e-mails (notices) from the government could also be constructive input for businesses who have inadvertently missed claiming credits (like airline credits, hotel credits)."

AMRG & Associates Partner Rajat Mohan said lower claim of tax credit could be due to multiple reasons, some of which would be genuine like delay in recording/processing of invoices, incorrect endorsement of GSTIN in GSTR -1 by supplier, among others.

"Another reason could be non-reporting of procurements which are then supplied in black markets, leading to massive tax evasions.
Industries like mobile phones, LCDs, footwear products, expensive bags/apparel/ jewellery may be prone to such modus operandi," Mohan said.

Importers typically pay integrated goods and services tax or IGST on goods they bring into the country. This tax is supposed to be set off against the actual GST paid by the final consumer, or claimed as refund.

According to the results of the analysis, importers including bigger companies are paying IGST on imports but not claiming credit for the same.

This essentially means that the supply of imported goods to domestic channels is being done without a bill, the officials said.

A similar situation has been witnessed on cess charged on luxury and sin goods with companies paying it at the time of imports but not claiming credit or setting it off from final GST paid by consumers.

Deloitte India Partner M S Mani said:"There could be several legitimate reasons for the differences noticed, which would have to be evaluated carefully before proceeding further.

"There can also be inadvertent errors on the supplier side, which are beyond the control of the buyer. All of these should be considered by the tax authorities".