An analysis of the latest-quarter results of listed firms shows that the government's ambitious exercise of withdrawing old Rs 500/1,000 notes led to adverse impact on businesses across the sectors, though not many have publicly criticised the move and the likes of Rajiv Bajaj are only an exception. 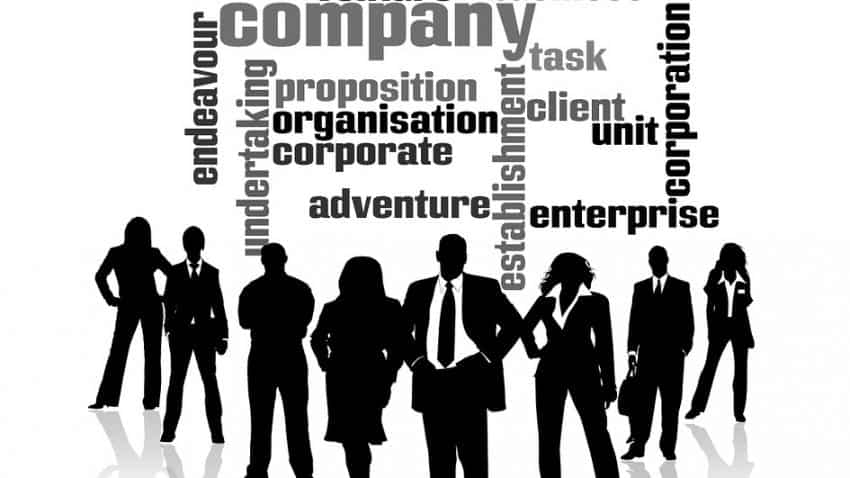 From soap and shampoo to cement and automobiles, businesses have seen the demonetisation move punching red marks on their balance sheets, even as they continue to put on a brave face on hopes for "long-term gains from this short-term pain".

An analysis of the latest-quarter results of listed firms shows that the government's ambitious exercise of withdrawing old Rs 500/1,000 notes led to adverse impact on businesses across the sectors, though not many have publicly criticised the move and the likes of Rajiv Bajaj are only an exception.

The companies having acknowledged the negative impact of the demonetisation move in their financial statements for the October-December quarter, although mostly by expecting it to be a positive game-changer and a 'new normal' in the very next sentence, include giants from the groups like Ambanis, Tatas, Birlas, Mahindras, ITC, Hindustan Unilever, Dabur and Bajaj.

"Pace of domestic demand growth slowed down due to demonetisation of old currency notes during the quarter. However, demand is expected to revive as the effects of demonetisation are absorbed and the economy readjusts to the new normal," Mukesh Ambani-led Reliance Industries (RIL) said.

Regarding its Reliance Retail unit, RIL said the demonetisation led to cautious buying by customers for a short period, though some segments actually saw faster growth during that time - a trend largely attributed to digital payments.

At petro outlets also, there was a tepid growth in sales on a quarter-on-quarter basis, which the company said, was due to demonetisation since Reliance petro outlets were not allowed to accept demonetised currency unlike PSU outlets.

In an investor presentation, Aditya Birla Group's UltraTech described the note ban as "short-term pain and long-term gain" and listed a number of short-term adverse impact such as "acute liquidity crunch", reduction in purchase volumes as also impact on GDP and currency rates.

However, for long term, it expected a number of benefits such as fall in inflation and interest rates, increase in public spending and strengthening of organised sector.

Ultratech said the segments most impacted immediately included daily wage earners, transporters, households and retail sales, while for cement sector in particular it expected demand to be impacted due to cash squeeze in system.

Tata Group firm Titan Company, in a quarterly update for third fiscal quarter, said all its consumer-facing businesses witnessed a "drastic slowdown for a few days".

While the sale in modern retail and dedicated retail channels recovered soon after, "the sale in the trade channel in watches (the multi-brand outlets) has taken a hit and is yet to recover as most transactions in these outlets have been on cash basis," Titan said last month.

Mahindra and Mahindra said the auto industry was impacted due to demonetisation in the third quarter, with all segments of auto and tractor industry showing substantial drop in demand during November and December 2016, while the impact was more on rural sales than in the urban areas.