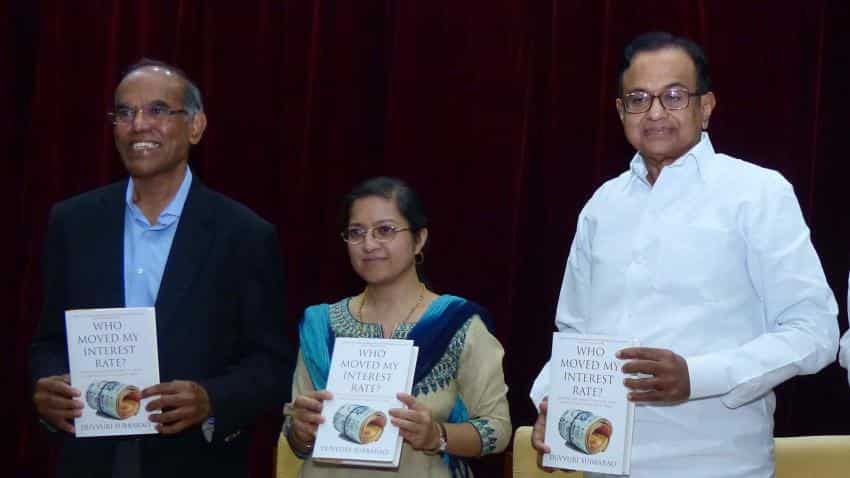 Former Reserve Bank of India (RBI) governor D Subbarao on Thursday termed demonetisation as "creative destruction and the most disruptive policy innovation since 1991 reforms" that has helped destroy blackmoney.

"On November 8, the Prime Minister (Narendra Modi) and the Reserve Bank have demonetised 86% of currency in circulation overnight, which is what is arguably the most disruptive policy innovation in India since the 1991 reforms," he said.

He was addressing an international conference organised by the Institute for Development and Research in Banking Technologies (IDRBT).

He further said demonetisation is "arguably" leading to a flurry of innovations in Indian financial sector by way of digitisation of payments.

"There are two perspectives. Extension of a global trend of financial technology which is upending the finance industry and discontinuous change in a low-income country from cash incentive economy to a less-cash economy. Either way, we will have disruptive innovations in India's financial sector," he explained.

Subbarao said that though cost and benefit of this demonetisation exercise is a very contentious debate, the subject of policy innovation is not contentious.

According to him, the country witnesses a lot of disruptive innovations in finance in payment system.

The model of traditional banking has access to low-cost deposits and has an advantage over other financial institutions, including fintech companies, according to the former governor.

"That advantage is going to be neutralised by the business model of these fintech companies which will beat on efficiency, service and trust," Subbarao remarked.

He suggested the traditional banks should look into other avenues to compete by tying up with these companies or payments banks that are coming up.

He urged regulators to promote innovation and protect consumers and preserve financial stability.

"On the one hand, they have to make sure the stability is preserved and on the other hand, they should regulate tightly that innovation is not scorched. This balance is a very difficult judgement call," he added.

On microfinance, he said the model has benefited millions of low-income families in India, particularly in Andhra Pradesh (before the state bifurcation).

He recalled that RBI was in a dilemma at the time of 2010 crisis on whether to regulate the interest rates of micro finance institutions (MFIs) and if so, what figure would be justified.