Modi government has already set in motion the Bullet Train project in Maharashtra. It is a massive initiative and now it has been revealed exclusively to Zee Business, not just 1, as many as 4 Bullet Trains may run in India! 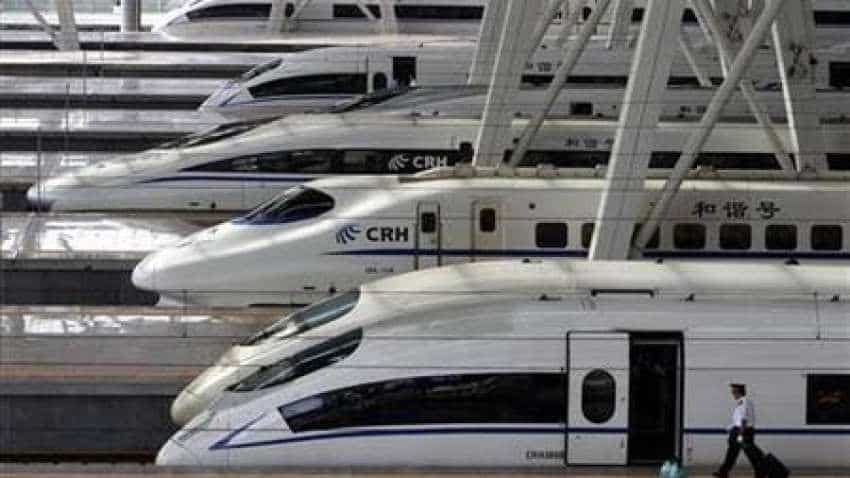 Zee Business TV reported that Bullet Train project is capital intensive and it requires study from all possible angles like technical, financial, infrastructural skilled manpower, etc. In its first bullet train route Mumbai-Ahmedabad, the Indian Railways gave its green signal after looking from all possible angles and now after the first Bullet Train, they are busy finding out possibilities for trains on other Indian Railways routes.