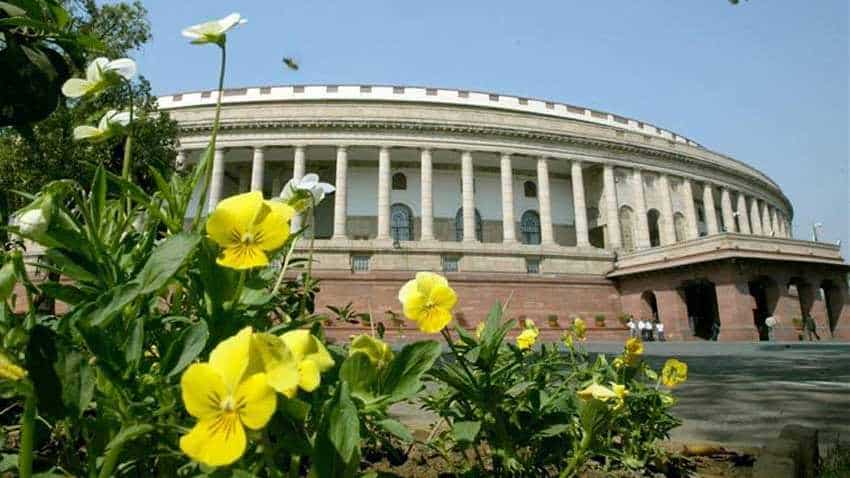 As of January 16, 2019, railways had not received payment on these two heads, the RTI reply further said. Reuters

Canteens in Parliament had been a subject of controversy due to low food prices. Now, it has come to light that Northern Railway, which runs four canteens in Parliament, has served the Lok Sabha secretariat a bill of Rs 16.43 crore for its services. Lok Sabha secretariat revealed this in a reply to an RTI query. The RTI was filed by Neemuch-based activist Chandrashekhar Gaud.

As of January 16, 2019, railways had not received payment on these two heads, the RTI reply further said.

Replying to another RTI query by Gaud, the Lok Sabha secretariat informed on December 11, 2018 that "subsidy claim...Submitted by the Northern Railway Catering Unit, Parliament House Complex, has been sent to the Ministry of Finance for scrutiny and vetting.

However, to Gaud's specific query as to how much subsidy Northern Railway demanded on account of the loss suffered due to sale of food at low rates, there was no clear reply.

Low food prices at Parliament canteens had been a controversial issue in the past.

On December 31, 2015, the Lok Sabha secretariat had informed that these canteens will henceforth operate on "No-profit, No-loss" basis from January 1, 2016, and the rates would be hiked accordingly.

Historic! New Zealand now has more women than men in Parliament - joins these 5 countries with over 50% female representation