The power ministry has also listed another 69 items in its public procurement order. 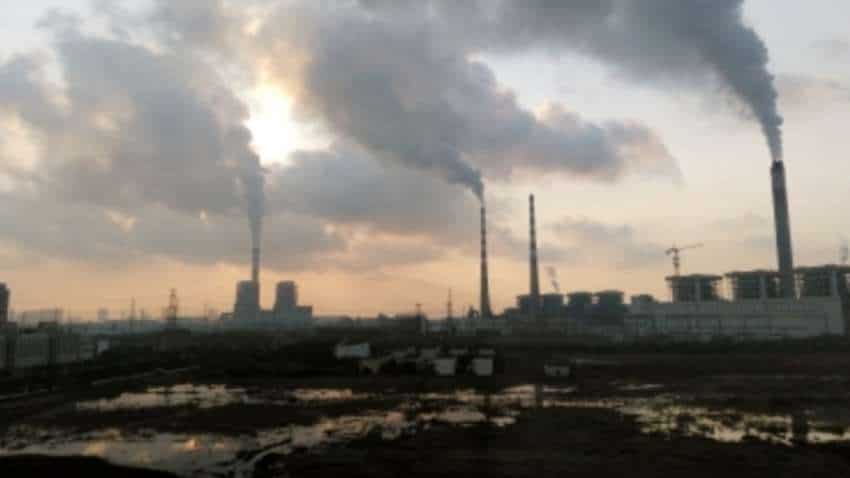 Moreover, government entities floating global tender for less than Rs 200 crore will have to take the prior approval of the competent authority before progressing. IANS photo.
Written By: IANS
RELATED NEWS

As part of its initiative to bring down import content in the sensitive power sector, particularly from countries such as China, the power ministry has issued a new public procurement order that bars participation of non-local suppliers in the case of 110 goods and services required by the thermal power sector.

These goods which include power equipment such as transformers, switch gears, cables and insulators, will henceforth be supplied only by Class-1 category companies where local content is 50 per cent or more and sufficient capacities are existing in the country.

The procurement by government entities or projects funded by the Power Finance Corporation and REC Ltd of such goods and serviced will only be through this category of suppliers while all others will be barred to participate in bids.

The power ministry has also listed another 69 items in its public procurement order. This group included goods and services that are being manufactured under license from foreign manufacturers holding intellectual property rights . These can be sourced from class-II suppliers that have localisation level between 20 per cent and 50 per cent.

Overseas suppliers with no manufacturing base in the country will only be allowed to participate in global tenders floated by state and central government companies or state funded projects for orders above Rs 200 crore. Along with non-local suppliers, such tenders will also be opened for Case-1 and Case-2 suppliers.

Moreover, government entities floating global tender for less than Rs 200 crore will have to take the prior approval of the competent authority before progressing.

The restrictions have been placed by the power ministry extending the scope of the public procurement order earlier issued by the Department for Promotion of Industry and Internal Trade (DPIIT) aimed at encouraging "Make in India" and promoting manufacturing and production of goods and services in India with a view to enhancing income and employment.