Non-food credit inches up 4.5% in April as industries contract 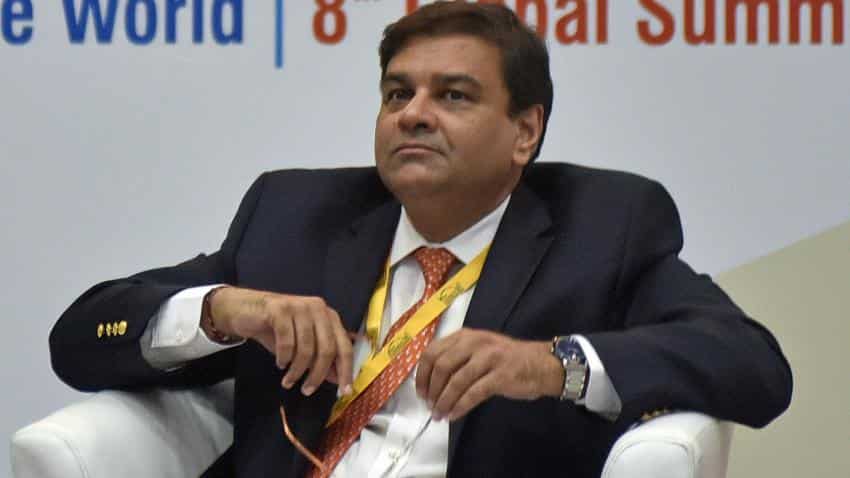 The first month of the new fiscal year failed to cheer banks with non-food credit growing at a moderate 4.5 per cent to Rs 68,48,900 crore in April from Rs 65,51,500 crore a year ago, pulled down by a 1.4 per cent contraction in industrial credit demand, shows RBI data.

In the same period last year, non-food credit had grown by 8.5 per cent.

Advances to the industry contracted by 1.4 per cent in April in contrast with an increase of 0.1 per cent in the same month last year.