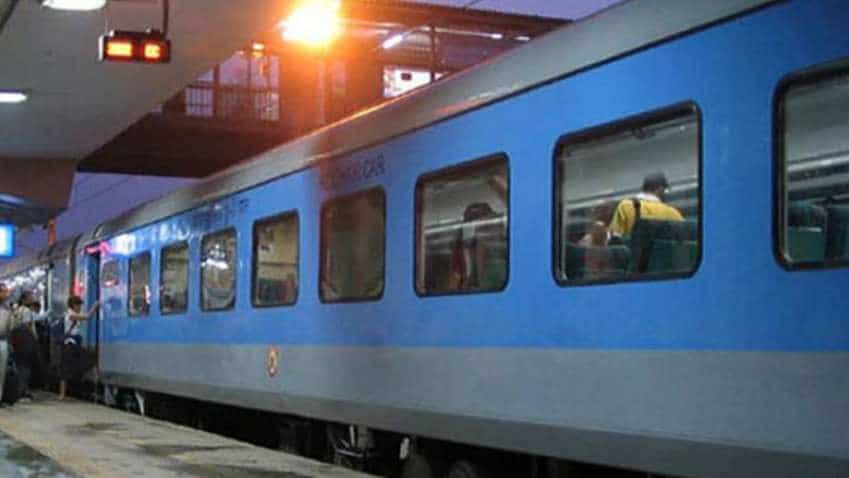 In his reply, Piyush Goyal further informed that the total sundry earnings of Indian Railways for 2018-19 were, however, Rs 6,996.22 crore (provisional). Photo: PTI
Written By: ZeeBiz WebTeam
RELATED NEWS

Indian Railways from its non-fare revenue as earned Rs 204.10 crore and Rs 223.53 crore during financial years 2017-18 and 2018-19 respectively. Railway Minister Piyush Goyal informed about the railway earnings in the parliament on June 26th. He informed these developments while replying to a question in the Lok Sabha. In his reply, Goyal further informed that the total sundry earnings of Indian Railways for 2018-19 were, however, Rs 6,996.22 crore (provisional).

"Overall, Indian Railways is not incurring losses. During 2017-18 and 2018-19, the surplus generated by Indian Railways was Rs 1,665.61 crore and Rs 3,774.51 crore (provisional) respectively," he said. The minister further said that in order to generate more revenue, the railways has issued policies for generating non-fare revenues from sources such as mobile assets, out of home advertising, rail display network and content on demand.