Nomura sees GDP slowing to 6.6% in H1 on polls,global slowdown

The brokerage said it estimates that global GDP growth will slow to around 2.8 percent in 2019 from 3.2 percent in 2018, led by a slow down in China and the US and the Euro area moderating towards their long-term trends. 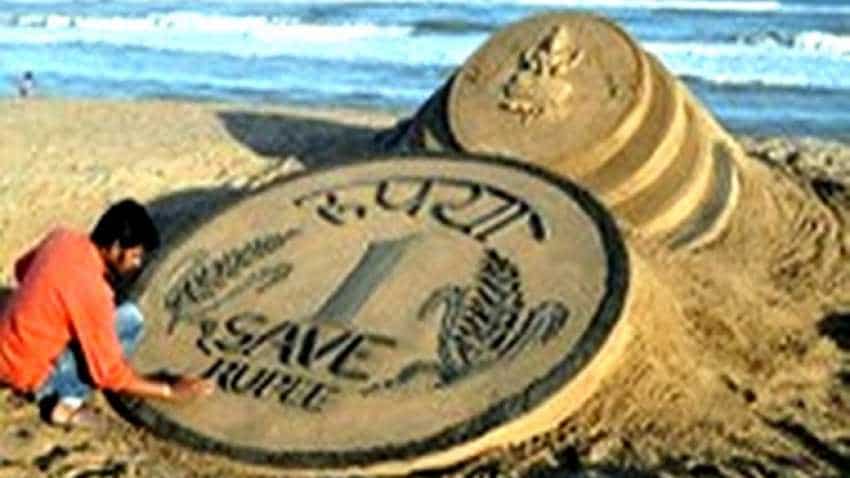 The economy is likely to lose steam and may clip at 6.6 percent in the first half of 2019 from 7.4 percent a year ago, on account of the global slowdown and the uncertainty about the outcome of the forthcoming general elections, a report has warned. "We expect the slowdown to worsen in the first half of 2019 to around 6.2 percent(from a peak of 8.2 percent in Q2 of 2018) before staging a recovery to 7.2 percent in the fourth quarter of 2019," Japanese brokerage Nomura said Friday.

Its manging director for global markets-Asia, ex-Japan) Robert Subbaraman said the looking at the fundamentals and growth, the country will attract very strong capital inflows in the long-run.

"Things are painful now with the ongoing banking clean-up and there are political concerns as well. But if we look beyond the elections, I think it is actually quite positive," Subbaraman said.

The brokerage said it estimates that global GDP growth will slow to around 2.8 percent in 2019 from 3.2 percent in 2018, led by a slow down in China and the US and the Euro area moderating towards their long-term trends.

In H1 of 2019, Nomura expects political uncertainty to compound these negative effects and arrest private investment as businesses seek political certainty before committing to new projects. "The elections will be an important determinant of future growth and investment," it said.

If the ruling BJP retains power with an absolute majority it would be positive for near-term and medium-term. But if the NDA wins but the BJP loses its majority then the BJP would likely experience an increase in checks and balances from its coalition partners, it added.

Nomura expects a 25 bps rate cut in the third quarter, which would take the repo rate to 6.25 percent and beyond that, policy repo rates will remain unchanged through 2020.