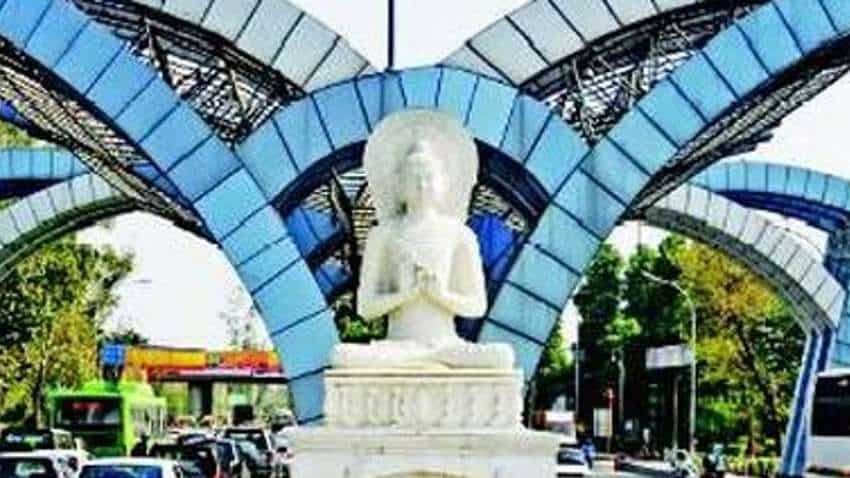 It's an important alert for Noida, Greater Noida, Jewar in Gautam Buddh Nagar district. The police in Uttar Pradesh's Gautam Buddh Nagar invoked CrPC section 144 till January 31, prohibiting protests without permission, private use of drones and carrying of firearms, except by security personnel, according to an order.

The restrictions have been imposed in view of Republic Day on January 26, Uttar Pradesh foundation day on January 24 and a likely visit of Chief Minister Yogi Adityanath during the period, the police said.

"Private use of drones will remain completely prohibited till January 31 for security reasons, while nobody will be allowed to hold protest or processions or hunger strike without permission from competent authority, not will they encourage anyone else to do so," Additional Deputy Commissioner of Police (Law and Order) Ashutosh Dwivedi said.

Nobody would be allowed to roam around with sticks, rods or firearms in public spaces except for divyangs and vision impaired people, he stated in the order.

"No firearms will be allowed inside any government or private office during the period. People who have been provided with armed security personnel by the government will ensure that their gunners stay out of offices," according to the order.

The police also reiterated complete ban on celebratory firing at events like weddings and consumption of liquor in public spaces during the period and cautioned people against selling, playing or displaying any audio/visual which may create tension.

"Any violation of the restrictive orders under CrPC section 144 or any of its subsections mentioned would lead to prosecution of offenders under IPC section 188," Dwivedi warned.