The Lok Sabha on Tuesday passed by a voice vote a bill to amend the income tax laws. 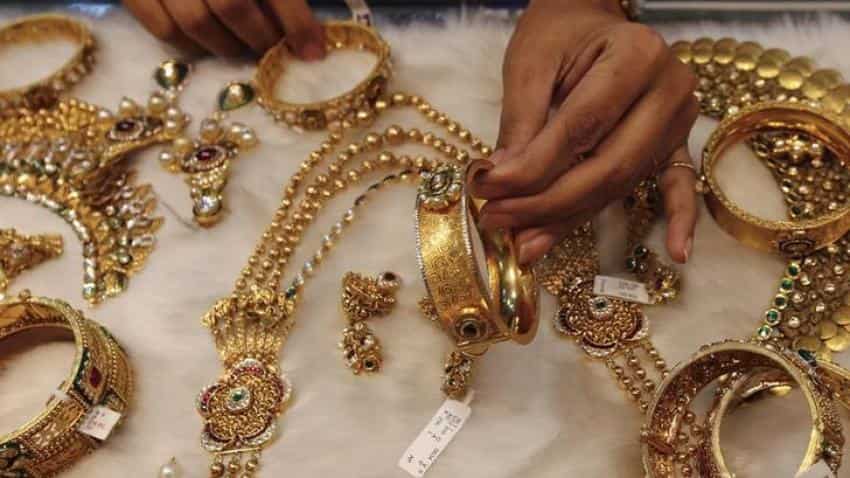 This section only provides rate of tax to be charged in case of unexplained investment in assets, FinMin said. Photo: Reuters
Written By: ZeeBiz WebTeam
RELATED NEWS

The government on Thursday clarified that under Taxation Laws (Second Amendment) Bill, 2016, they have not introduced any new provision regarding chargeability of tax on jewellery.

Thus, the jewellery/gold purchased out of disclosed income or out of exempted income like agricultural income or out of reasonable household savings or legally inherited which has been acquired out of explained sources is neither chargeable to tax under the existing provisions nor under the proposed amended provisions, Ministry of Finance said.

The Ministry clarified that in this connection, a reference to instruction is also invited which provides that during the search operations, no seizure of gold jewellery and ornaments to the extent of 500 grams per married lady, 250 grams per unmarried lady and 100 grams per male member of the family shall be made. Further, legitimate holding of jewellery upto any extent is fully protected.

The clarification came in after the rumours that gold jewellery including ancestral jewellery shall be taxed at 75% plus cess with a further penalty liability of 10% of tax payable.

Replying to it, the Ministry said, "The Bill only seeks to enhance the applicable tax rate under section 115BBE of the Income-tax Act, 1961 (the Act) from existing 30% to 60% plus surcharge of 25% and cess thereon. This section only provides rate of tax to be charged in case of unexplained investment in assets".

Moreover, Ministry cleared that the tax rate under section 115BBE is proposed to be increased only for unexplained income as there were reports that the tax evaders are trying to include their undisclosed income in the return of income as business income or income from other sources.

The Lok Sabha on Tuesday passed by a voice vote a bill to amend the income tax laws to facilitate levy of 60% tax on undisclosed income or investment or cash credit deposited in banks after the November 8 demonetisation.

According to the Taxation Laws (Second Amendment) Bill, 2016, the declarant will have to pay a tax of 60% and an additional surcharge of 25% of the tax (i.e. 15% of such income), resulting in a total tax component of 75%.