PM Modi was on a selfie spree since before he got elected. But now it seems the Prime Minister has moved on.  However, his selfie spree has recently come to a halt. 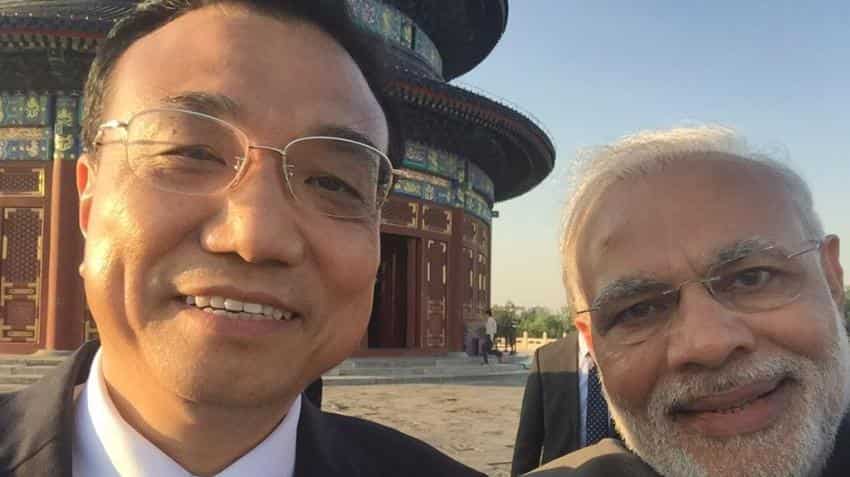 From politicians, celebrities to businessmen, there's hardly anyone who's met Prime Minister Narendra Modi and gotten away without his firm handshake and a selfie; the latter, a trait not usually associated with a Prime Minister. But Modi was unapologetic about his penchant for selfies!

It started even before he was elected prime minister. The first selfies in a string of many more that would follow, was the one that he took after casting his vote in the 2014 General Elections.

PM Modi was on a selfie from even before he got elected. However, his selfie spree has recently come to a halt.

Voted! Here is my selfie pic.twitter.com/7OnhFiJ0AC

Modi opened up the usual closed-door diplomacy meetings with his selfies.

PM Bainimarama took our selfie before the banquet he hosted yesterday evening. pic.twitter.com/0IHQFouNmL

But now it seems like Modi is past his selfie obsession.

It was evident when Modi didn't click one with Apple CEO Tim Cook, even though he had his gold iPhone right in his hand! Even Prince William and Dutchess of Cambridge were not graced with a selfie with the PM.

This was his last selfie while he was TCS' women workers in Saudi Arabia last month.