No relief for Rupee! Indian currency to trade between 69-72 range till February

CPI is expected to remain benign, hence there is a chance of interest rate cut by the RBI. But political risk is rising for the Market. 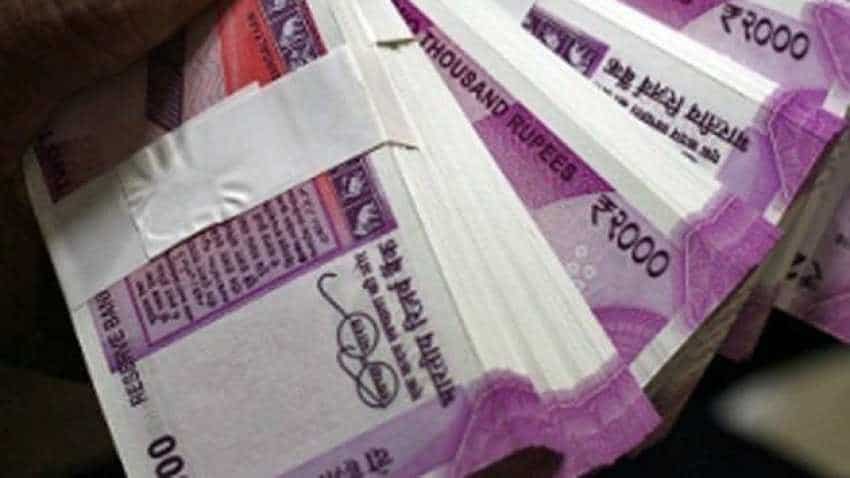 Globally tension has eased somewhat between US and China, but it is early to say anything. Reuters

Amid soaring crude oil prices, rising political risk and Indian fiscal deficit going beyond the targeted 3.5 percent of the Gross Domestic Product (GDP), the Indian rupee may remain volatile against the US dollar. Expert opinion of rupee-dollar deviation in the Forex market suggests that it may remain range-bound in between Rs 69 to Rs 72 per dollar till the end of February and hence any rise in the dollar against rupee is an ideal position to buy rupee in the Forex market. It would be the global factors that are affecting rupee-dollar deviation not any domestic factor back home till the budget 2019 is presented in the parliament.

Rushabh Maru, Research Analyst at Anand Rathi Shares and Stock Brokers informed in a written statement, "The rupee is expected to come under pressure as the crude oil prices are rising once again in the international market. Further now focus would shift to India's macroeconomic data.

CPI is expected to remain benign, hence there is a chance of interest rate cut by the RBI. But political risk is rising for the Market. The budget is expected to be populist after the BJP's debacle in the state election last month. This might put pressure on the fiscal arithmetic.

Globally tension has eased somewhat between US and China, but it is early to say anything. There is a selloff in the global market which may have an impact on the Indian market as well.

Asked about the future trend that rupee may show in the Forex market Anindya Banerjee, Deputy Vice President, Kotak Securities told Zee Business Online, "Technically, the Indian currency looks bearish as the government of India is unable to bridge the gap of Rs 20,000 crore that it failed to generate through GST revenue collection."

It first tried to fill that through foreign investment but investors didn't show any interest in the Indian markets as both bond and the equity markets in India are at its peak if compared to the majority of emerging economies.

"The rupee would soon see the levels of Rs 72 per dollar by end of February or into mid-March as it looks like that the government won't be able to meet the targeted fiscal deficit, which was aimed to contain at 3.5 percent of the GDP in budget 2018," Banerjee said.

He went on to add that the government should come with a concrete road map for disinvestment as it looks a strong possible way to counter the rise in the fiscal deficit of the national economy.

Rupee falls 7 paise to 79.33 against US dollar in early trade