No proposal to make Aadhaar linkage mandatory for property 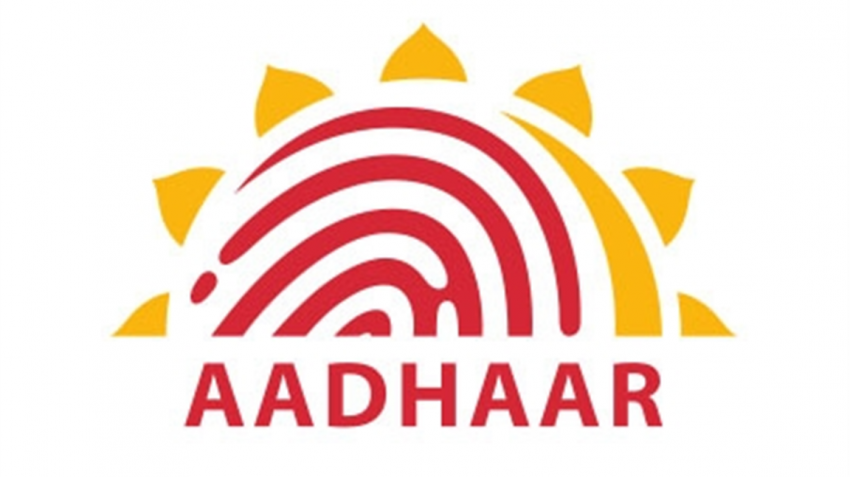 "Seeding Aadhaar to property transactions was a great idea and as the government was linking Aadhaar with bank accounts." Image source: IANS

There was no proposal to make Aadhaar linkage mandatory for property transactions, Parliament was informed today.

In a written reply in the Lok Sabha, Union Minister of State (Independent Charge) for Housing and Urban Affairs Hardeep Singh Puri, however, said the rural development ministry had advised the states and union territories to explore the possibilities of using consent-based Aadhaar authentication for registration of properties under the provisions of the Registration Act, 1908.

The comments assume significance in the backdrop of Puri reportedly stating last month that seeding Aadhaar to property transactions was a great idea and as the government was linking Aadhaar with bank accounts, it might take some additional steps for the property market also.

To a query on the issue, the minister said, "At present, there is no proposal to make Aadhaar linkage mandatory in property transactions."

To questions, including one on whether the government had set any time-frame for linking the unique identification number for property dealings, he said, "(The questions) do not arise."

Earlier, Prime Minister Narendra Modi had hinted at a crackdown on "benami" properties and thus, there was a speculation that linking Aadhaar with property transactions could be a step in that direction.

A "benami" property is one which is held by the owner in someone else's name.

Reserve Bank of India backpedals on Aadhaar; says its mandatory to link with bank accounts