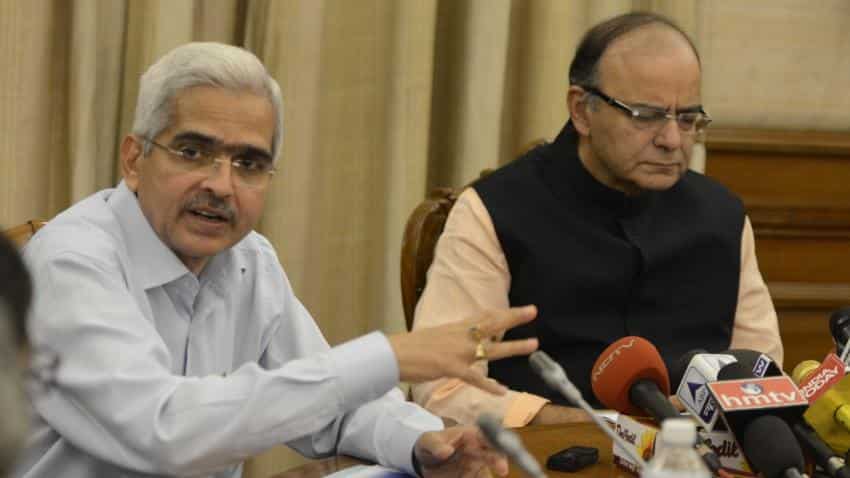 The report mentioned that the Reserve Bank of India has already started production of the new Rs 1,000 notes. Photo: IANS

Putting the rumours to rest, Secretary of Economic Affair, Shaktikanta Das on Wednesday said that the government has no plans to introduce Rs 1000 notes.

Das in his tweet said that the government's only focus is on the production and supply of Rs 500 and lower denomination notes.

No plans to introduce ₹1000 notes. Focus is on production and supply of ₹500 and lower denomination notes.

On Tuesday, The Indian Express had reported that the government will soon launch the new series of Rs 1000 denomination notes after scrapping the old Rs 500 and Rs 1000 currency on November 8.

Nearly three and a half month ago, in a surprise move, Prime Minister Narendra Modi had announced demonetisation of Rs 500 and Rs 1000 notes, which esulted in massive cash crunch across the country.