No operator at any major port has denied handling of Exim cargo from any nation, Parliament was informed on Tuesday. 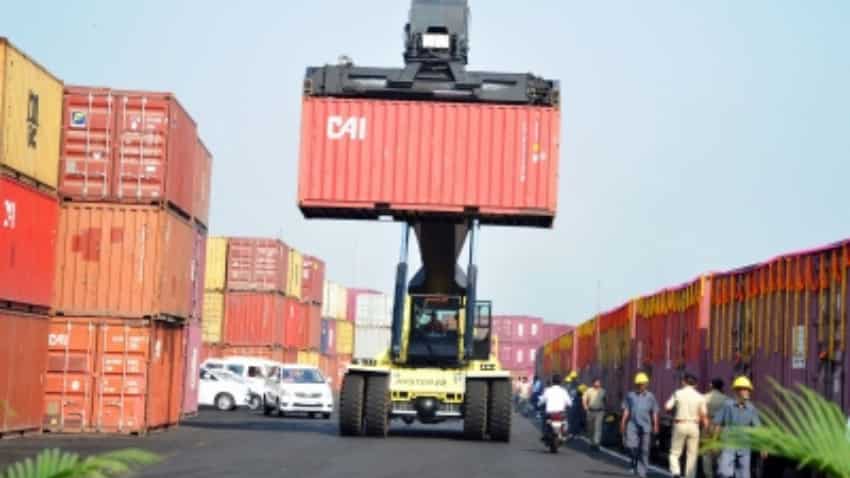 No operator at any major port has denied handling of Exim cargo from any nation, Parliament was informed on Tuesday.

However, Adani Port and SEZ has issued advisory vide circular dated October 11, according to which from November 15, APSEZ is not handling EXIM containerised cargo originating from Iran, Pakistan and Afghanistan, Minister for Ports, Shipping and Waterways Sarbananda Sonowal said in a written reply in Rajya Sabha.

"The trade advisory is applicable to all the terminals...Including third party terminals at any APSEZ port. Provisions for examination of the goods are already there in the Customs Act, 1962," the minister said.

Port operators are supposed to provide their services on non-discriminatory basis.

"However, port restrictions provision can be exercised by the competent authorities of Government of India, Ministry of Commerce, Directorate General of Foreign Trade," Sonowal said.

Examination of cargo is being done as per the norms for various commodities and risk parameters ascertained from time to time on case to case basis, the minister mentioned.

Stocks in Focus on July 10: Indigo, BHEL to KRBL; here are the 5 Newsmakers of the Day