No more traffic woes! Gurugram metro gets green signal, to be ready by 2024

The metro line will run for a distance of 31.11 kilometer between Huda City Centre and Cyber City Rapid Metro. 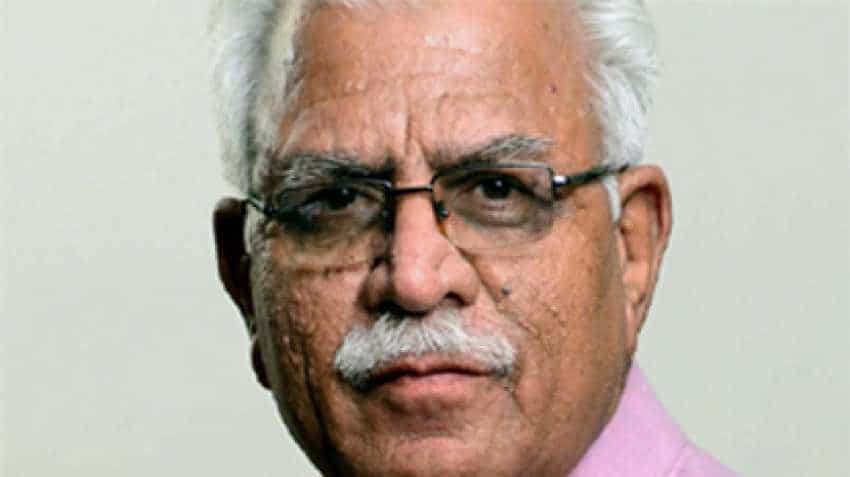 Khattar has requested to accelerate the process and end it by 2024. Photo: Reuters

To tackle the ever rising issue of traffic on the roads of Gurugram, the Haryana Chief Minister Manohar Lal Khattar has approved the detailed project report (DPR) for Gurugram metro.  The decision was finalised at a meeting of the Gurugram Metropolitan Development Authority (GMDA) on Monday. According to the DPR, the project is scheduled to complete by 2025, but Khattar has requested to accelerate the process and end it by 2024.

According to the CEO of the GMDA  V. Uma Shankar, the estimated cost will be Rs 5,126 crore by the Haryana Mass Rapid Transport Corporation (HMRTC) for the construction of the metro link, which will include 25 stations and six interchange stations.

"It was also decided that track integration between the Metro Corridor and the Rapid Metro would be considered for continuous operations," Uma Shankar said.

For the project, most of the land required is with the state government, apart from 0.8 acre in Sector 4 that is owned by private bodies. The project is expected to cater for 5.49 lakh passengers a day, with an estimated rise to 6.85 lakh passengers by 2031 and 8.79 lakh passengers in 2041.

Additionally, the GMDA also approved a Comprehensive Drainage Plan for Gurugram at an estimated cost of Rs 160 crore.

Aggresive strategy by Haryana government! Why thousands of investors may pull out of China soon