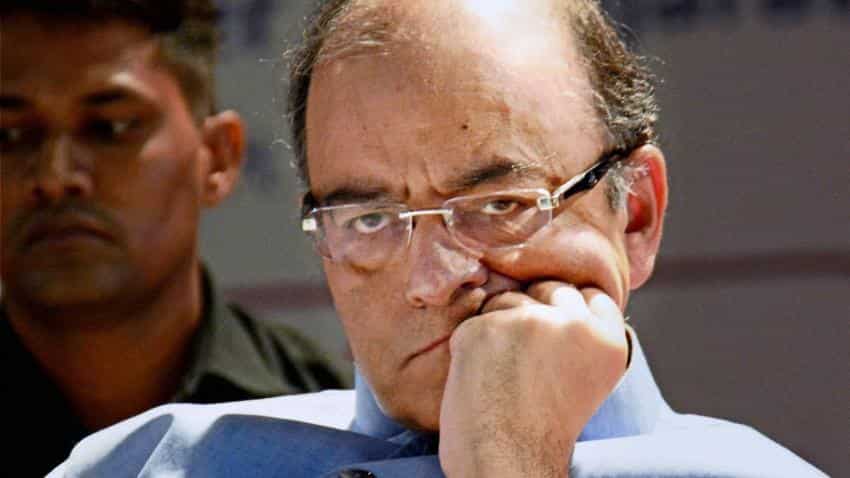 From Rajan issue to bringing back black money: PM clarifies stance in 10 tweets

The Ministry of Finance clarified on Thursday that declarants will not be provided any immunity with regards to income that has not been declared over and above undisclosed income under the Income Tax Scheme.

This statement has come as a clarification from the department who had earlier stated that they will not make any enquiry in respect of sources of income, payment of tax, surcharge and penalty.

This was followed by many queries as to whether the payment under the Scheme can be made out of undisclosed income without including the same in the income declared, thereby bringing down the effective rate of tax, surcharge and penalty payable under the Scheme to around 31%.

The Ministry clarified stating that they will only be overlooking enquiries as to the sources of the income and that all penalties and surcharges will have to be paid along with the tax on undisclosed income.

“Circular No. 25 of 2016 in no way intends to modify or alter the rate of tax, surcharge and penalty payable under the Scheme which have been clearly specified in the Scheme itself. Sections 184 & 185 of the Finance Act, 2016 unambiguously provide for payment of tax, surcharge and penalty at the rate of 45 per cent of undisclosed income,” the Ministry said in a statement.

The Ministry also gave the following example assuming that the person has declared Rs 100 lakh as undisclosed income.

The Scheme provides an opportunity to persons who have not paid full taxes in the past to come forward and declare the undisclosed income and pay tax, surcharge and penalty totalling in all to 45% of such undisclosed income declared.

The Ministry has already released the three sets of FAQs with regards to the Income Declaration Scheme, 2016 and stated that the fourth set will be made available today.

The Tax Compliance window is currently open for four months which opened on June 1 and will see its closure on September 30, 2016.

In this Scheme an opportunity is provided to persons who have not paid full taxes in the past to come forward and declare their undisclosed income and assets.

From Rajan issue to bringing back black money: PM clarifies stance in 10 tweets