During the course of hearing, Chidambaram`s counsel Kapil Sibal argued that the offences against his client have only seven years of imprisonment. 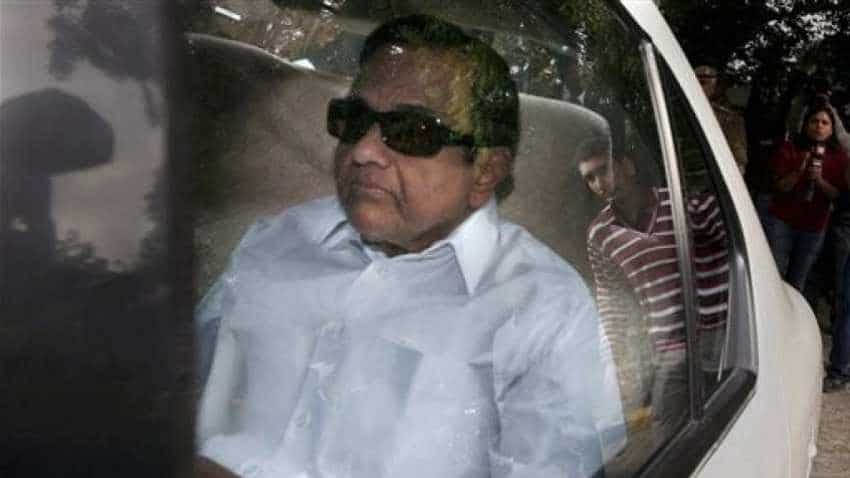 Same food is available for everyone, said the Delhi High Court on Thursday while hearing the regular bail plea filed by former finance minister P. Chidambaram, who is currently in Tihar Jail in INX Media corruption case. "Same food is available for everyone," said Justice Suresh Kumar Kait after Chidambaram`s counsel Kapil Sibal requested the court that home cooked food be allowed to his client in jail.

Responding to the court`s remark, Sibal said, "My Lords, he is 74 years old."

Solicitor General Tushar Mehta then responded, "Even Chautala is old and is a political prisoner. As a state, we can`t distinguish anyone." The arguments took place while the court was hearing the regular bail application filed by the Chidambaram in CBI case pertaining to INX media.

During the course of hearing, Chidambaram`s counsel Kapil Sibal argued that the offences against his client have only seven years of imprisonment.

He further argued that the charges of section 420 of the Indian Penal Code (IPC) can`t even be made out as he has no role.

Opposing the claims, Solicitor General Tushar Mehta said, "We are at the pre charge sheet stage. Petitioner was arrested on August 21, the offences were committed in 2007. Chidambaram was involved in corrupt practices."

Enquiring about the delay, the court asked, "he was sent to judicial custody on September 5 then why didn`t you approach then?"

Sibal responded, "There were holidays in between." "When you can approach the Supreme Court, the same day, then why are you coming so late?" the judge added.

After hearing the arguments, the court after issuing notice to CBI seeking its response on the plea, posted the matter for hearing on September 23.

On Wednesday, Former Finance Minister P. Chidambaram had alleged that the INX Media case is "political vendetta" and the investigation agency is "acting at the behest of the Centre".

"It is the petitioner`s case that the instant criminal proceeding is a mala fide and is borne out of political vendetta and the investigation agency is acting at the behest of the Centre which wants to malign the untainted and unimpeachable reputation of the peititoner," Chidambaram had said in his applications filed before the Delhi High Court.

Chidambaram had moved two applications before the high court, one for seeking regular bail and another for seeking setting aside of the order of September 5 passed by the trial court that sent him to 14 days` judicial custody.