No escape for Benami deals; govt may link Aadhar with land transactions

Benami Transactions (Prohibition) Act forbids certain types of financial transactions. The 'benami' is defined as any transaction in which property is transferred to a person for certain consideration by another person. 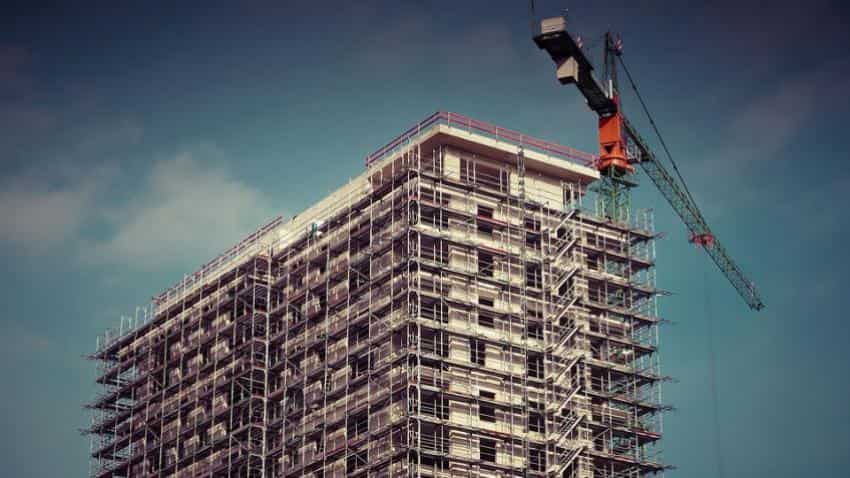 Demonetisation dealt a body blow to the already beleaguered real estate sector, and the next move by the government to link Aadhaar with any property transactions may further affect it. The sector, notorious for cash deals, is still reeling from the pain caused by the drive.

According to an Economic Times report, Union Housing Minister Hardeep Puri has indicated that Aadhaar linkage with property transactions would be made mandatory.

Puri was quoted as saying, “Seeding Aadhaar to property transaction is a great idea but I’m not going to make an announcement on that. We are already linking Aadhaar to bank accounts, etc, and we can take some additional steps for property market also.”

Although there is no official date or deadline mentioned in regards to linking Aadhaar with property like it is being done with bank account and mobile phones, the same has been happening since start of the fiscal year 2017– 18 (FY18).

On June 2017, a letter attributing to Cabinet Secretariat reportedly directed that land records be linked to Aadhaar numbers. The report was stated to be fake and mischievous, and an investigation was also carried in the matter.

At the moment, further details in regards to Aadhaar-property link is not mentioned, but many states and Union territories have already made it mandatory for all buyers and sellers of the land.

The order for digitisation of all property records is valid and has been completed in several states like Andhra Pradesh, Haryana, Uttar Pradesh, Telangana, Maharashtra, and Chattisgarh.

These states decided to carry out the process of linking property documents to Aadhaar numbers by July 2017 to tackle benami properties.

In Uttar Pradesh, the revenue department started linking farmers’ land records to their Aadhaar cards for securing ownership and to ensure reduction in cases of land grabbing.

While in Haryana, digitisation of land records has almost finished and online information is available to public. Now, the state has moved on to link Aadhaar, as the card is linked to the PAN number, so it expects the process to be made easy to ascertain benami properties.

The Digital India Land Records Modernization Programme (DILRMP), launched in August 2008, under which 560,717 revenue villages, computerisation of land records has reportedly been completed in 86% cases.

Sushil Chandra, Chairman of Central Board of Direct Taxes (CBDT), said, "We will destroy all instruments that are used to convert black money into white. This also includes shell companies. Also, the department is checking the income tax profiles of all properties which have a registry value of over Rs 30 lakh."

Under Benami Properties Act, the IT team has carried out investigation in over 600 properties having assets value up to Rs 1,800 crore.

Analysts, however, are not amused with the idea as they say that people generally remain negative on real estate sector.