No end to ban on cryptocurrencies, Modi government considering this plan for financial transactions

The government is considering launching crypto tokens for financial transactions in the country, even as the existing ban on cryptocurrencies is likely to continue, sources said. 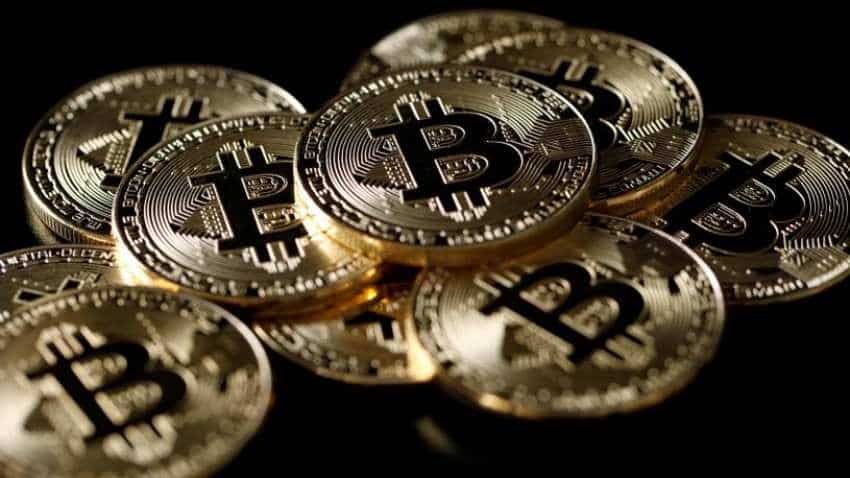 Unlike virtual or cryptocurrency, which is treated as an equivalent of money, crypto token is a representation of money. Image source: Reuters
Written By: PTI
RELATED NEWS

The government is considering launching crypto tokens for financial transactions in the country, even as the existing ban on cryptocurrencies is likely to continue, sources said. A committee studying the use of crypto assets is working on a set of regulations, and specific actions, including a roadmap for allowing cryptocurrencies in future. Once the draft regulations are ready and legally vetted, it will be tabled before Parliament, sources said.

Unlike virtual or cryptocurrency, which is treated as an equivalent of money, crypto token is a representation of money. It can’t be used in place of fiat money. Crypto tokens are based on block chain application. “The committee is examining if crypto tokens can be used to replace smart cards such as metro cards in the public sector to start with. Similarly, in the private sector, it can be used in loyalty programmes such as air miles where its use is limited to buying the next ticket and can’t be converted into money,” said a senior official in the ministry.

The committee set up by the finance ministry under the chairmanship of Department of Economic Affairs (DEA) secretary is studying the possibility of using various crypto assets, including crypto currency. “The committee is studying the possibility of using cryptocurrencies or the crypto technology (distributed ledger technology) for financial transactions and also what kind of regulations are needed for that,” said DEA secretary Subhash Chandra Garg who is heading the committee. The new technology has a lot of promise, he said.

While “the currency is totally banned, the committee is discussing its other usage and how it can be mainstreamed in India,” he said. Garg categorically denied allowing use of cryptocurrency in any manner including in payment systems. Reserve Bank of India (RBI) had in April directed all the banks to stop dealing with individuals and businesses dealing in virtual currencies from July 5.

“The banking regulator has come out with regulations. It has debarred the banks from dealing with anybody or any aspect of cryptocurrencies. We don’t believe the cryptocurrencies to be currencies at all. We have issued several advisories for people to not deal with it. Because it is risky, it’s a Ponzi kind of scheme. Therefore, cryptocurrencies are banned in this country,” said Garg.

However, crypto tokens, if introduced, will be a kind of digital token for currency and not a substitute for fiat currency. “One will need to pay physical money to buy a token which could be stored as a code in any basic mobile feature phone. It can even be used for remittances. So, it is easy to implement from technology as well as regulatory point of view. But in case of cryptocurrency, one needs to allow it as a legal tender first,” a senior official said.

Experts feel that the Indian government is unlikely to shift its stance on cryptocurrency in the near term, but may allow crypto tokens to test waters. The committee will list pros and cons ofallowing cryptocurrencies. “Crypto token operates in a closed system and doesn’t impact the country’s monetary policy unlike cryptocurrency, which interferes with the money supply situation,” said Digital Lenders’ Association of India president Alok Mittal.

“This is a difficult subject, involving technology which is changing every now and then. That’s why it is taking some time,” Garg said. The Inter-Ministerial Committee (IMC), comprising of members from RBI, Sebi and IT ministry, was scheduled to give its report in July. “As soon as we are able to complete our work we will be to come out with it. It is not advisable to give a timeline,” he said.