No dilution of govt. control even after cutting stake in PSUs to below 51%, says FM 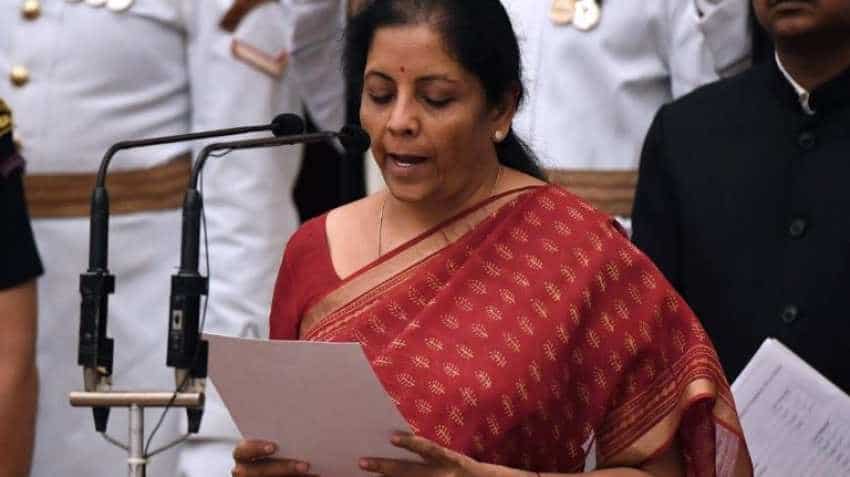 The government will modify the present policy of retaining 51 per cent stake in PSUs and the government will continue with the strategic divestment of select Central Public Sector Enterprises (CPSEs). Reuters
Written By: ZeeBiz WebTeam
Edited By: Hardik Bansal
RELATED NEWS

1. FM said,"51 per cent control assumes that there is a company where the government directly holds 51 per cent and there are also government- run institutions holding additional stake (say 10 per cent).

2. Nirmala further added that, if the government intends to eventually seek more retail participation where employees of the company can purchase the shares, then even as the government retains 51 per cent, the extra holding through the government-run institutions can be released for employees who want to possess shares, by which the government control is not diluted.

3. During the Budget speech, Nirmala said that the government was looking whether it could pare its stake below 51 per cent on a case to case basis of CPSEs.

4. She also added that strategic disinvestment of select Central Public Sector Enterprises will continue to be a priority.

5. "The government has decided to modify the present policy of retaining 51 per cent government stake in public sector undertakings, including that of government institutions," she further added.