No clarity yet on GST tax rate for services: Auditor 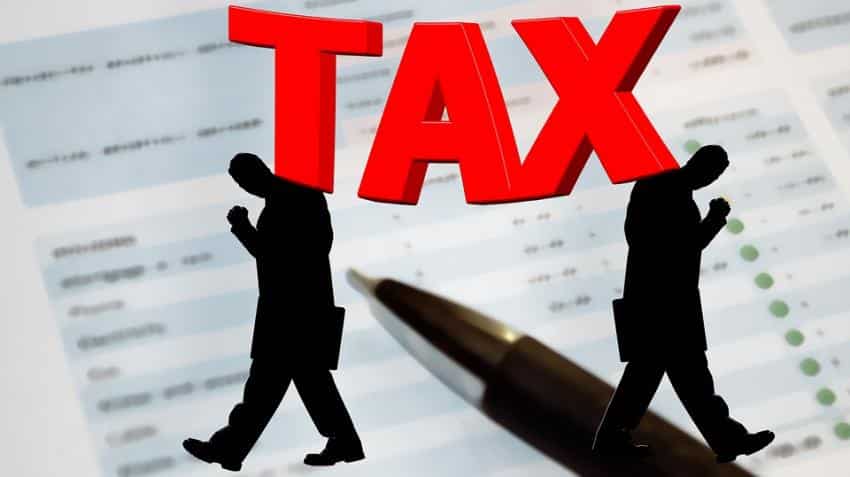 90% of the GST payers with up to Rs 1.5 crore turnover will be assessed by states. Photo: Pixabay
Written By: IANS
RELATED NEWS

Despite the rollout date of July 1 for the Goods and Services Tax (GST) drawing closer, there is still no clarity on the tax rate for services under the new indirect tax regime, an auditor firm pointed out on Friday.

"Entire discussion on GST, is related to goods. There is no discussion on services. We don`t know if services will be as per the same rate," Prashant Deshpande, Partner in auditor firm Deloitte Haskins and Sells, told BTVi in an interview.

"Services unlike goods are peculiar. If we are providing a service from multiple locations, what will be our GST rate? There needs to be clarity of law on this, so that there are no litigations later," he said.

"If a trader has multi-state presence, would he be assessed by states at some places and by the Centre in others?" he asked.

As far as those above Rs 1.5 crore turnover are concerned, the assessment will be done on a 50:50 basis between the Centre and states.

Deshpande also noted that the tax rates for various commodities and services should be announced soon, as traders would need at least three months to plan out details.

"We need to know the rates at least three months in advance. So, many things go into packaging, etc. There has to be some point of time when rates need to be announced and not just a week before GST," Deshpande said.

However, the decision on rates seems to be a long way, because the fitment into tax slabs -- 5%, 12%, 15% and 28% -- is currently ongoing, which will then need approval of the Council.

On the rollout date of July 1, he said that from the government`s perspective it might not be far-fetched, but the states should also be ready to hold special assembly sessions to get the GST bill passed.