If you thought the new Civil Aviation Policy will make your new flight ticket much cheaper, you may be wrong. 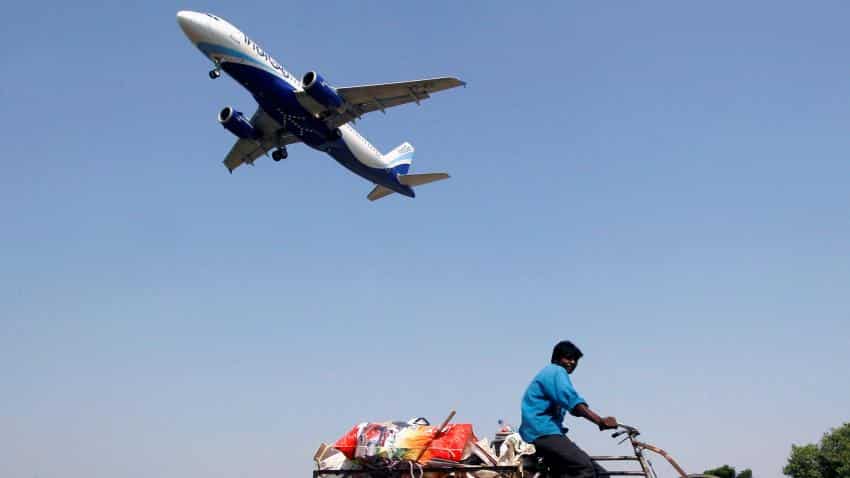 DGCA norms are likely to have a direct impact on ancillary revenues of airlines. In order to make up for the lost revenues, airlines may increase ticket prices, experts believe.

Airlines draw 10-15% of their topline from ancillary revenues such as cancellation and excess baggage which are major contributors, according to a JM Financial report. DGCA norms, once implemented, will have a negative impact the earnings of airlines and may actually lead to airlines increasing fares to make up for the loss of ancillary revenues.

The overall negative impact is however difficult to quantify as airlines do not share a break up of ancillary revenues, said the report.

The talk of capping air fares too does not come as positive for the aviation sector as it will end up putting more pressure on these airlines.

The norms on cancellations, refunds and excess baggage to be implemented are:

2. All taxes levies to be refunded in case of no show and cancellation.

3. If flight is cancelled within 24 hours of departure, compensation to be one way fare plus fuel charges or Rs10,000 whichever is less.

5. Flyers will not have to pay more than Rs 100 per kg for first 5 kgs of excess baggage.

6. If an airline overbooks a flight it will have to arrange an alternate flight within an hour or pay compensation.

7. Refund to be applicable on all fares including promotional and special fares.