No change in diesel prices from Delhi to Mumbai today, remain at record highs 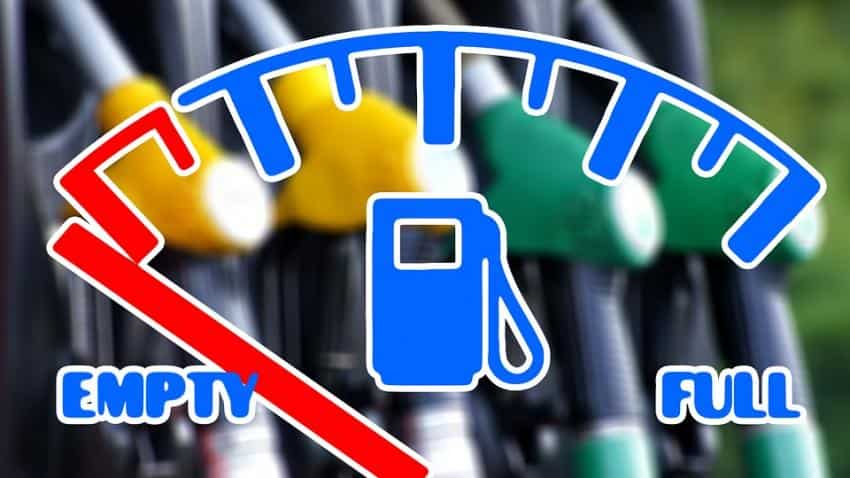 Diesel price in India today: The international crude oil price today edged lower as a rising rig count in the United States pointed to higher production, but prices held near more than three-year highs were on track to rise for a second consecutive month. However, the state-owned OMC chose to follow opposite trend despite drop in the global crude as they kept diesel price today unchanged for seventh consecutive day in various state capitals of India.