The fair trade watchdog Competition Commission of India (CCI) examined the parallel behaviour of banks in offering similar savings bank interest rates (SBIRs) and levying similar service charges on a  suo   motu  basis. It also looked at the role, if any, played by the Indian Banks' Association (IBA) in determining these rates and charges 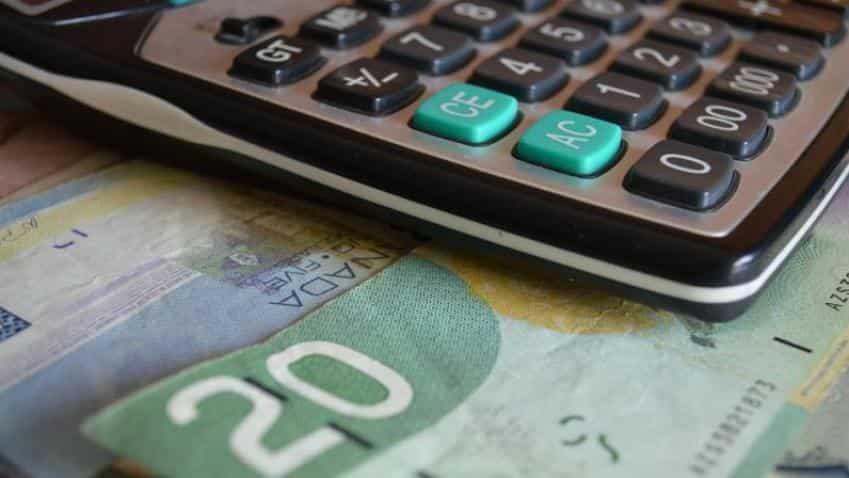 CCI said it is of the view that there is no reason to disagree with the findings of the DG as the material on record does not suggest any cartelisation amongst banks, between 2011 to 2016, to determine SBIR or service charges. Image source: Pixabay

The Competition Commission has ruled out cartelisation among banks in fixing savings interest rates, after finding the rates are based on independent assessment of market conditions rather than any collusive arrangement. The fair trade watchdog examined the parallel behaviour of banks in offering similar savings bank interest rates (SBIRs) and levying similar service charges on a suo motu basis. It also looked at the role, if any, played by the Indian Banks' Association (IBA) in determining these rates and charges. The regulator was "prima facie satisfied" that under the aegis of the IBA, a majority of banks were acting in concert in relation to SBIRs and banking charges. Finding this in contravention of the Competition Act, the regulator had passed an order in January 2015 directing its investigation arm, the Director General (DG), to probe the matter and submit its report.

In a 20-page order, the Competition Commission of India (CCI) said it is of the view that there is no reason to disagree with the findings of the DG as the material on record does not suggest any cartelisation amongst banks and/or IBA, between 2011 to 2016, to determine SBIRs or service charges.
Accordingly, no case of contravention of the provisions of Section 3 of the Competition Act is made out, it added.

Among all the scheduled commercial banks (SCBs), the conduct of top ten banks whose savings bank account deposits accounted for about 70 per cent of the total market as on March 31, 2016 was examined. The banks were - State Bank of India including five of its associate banks, ICICI Bank, Punjab National Bank, Union Bank of India, Central Bank of India, HDFC Bank, Bank of Baroda, Bank of India, Canara Bank and Axis Bank. Noting that the in-depth investigation by the DG did not reveal any incriminating material suggesting cartel amongst the banks, the CCI said it is of the view that "SBIRs offered by the banks are an outcome of their independent assessment of market conditions and not of any collusive arrangement".

"The investigation has concluded that reduction in SBIRs by SCBs was based on independent assessment of market conditions, and the main driver for the reduction was excess liquidity position resulting from demonetisation," the CCI said. With regard to the issue of similarity in service charges, the regulator noted that rates of SCBs for different types of services varied significantly. "As similarity of service charges across banks is not observed, Commission is of the view that there has not been any collusion amongst the SCBs for determining service charges as well," the order said. Regarding the role of the IBA, the CCI said the investigation could not bring forth any material indicating use of its platform to decide or implement similar SBIRs by banks. "This is further reinforced by the fact that private SCBs such as Yes Bank, Kotak, IndusInd Bank are offering higher SBIRs despite being members of IBA," CCI said.

The regulator also said that the Indian banking sector has an "oligopolistic market structure". Out of 70 per cent of the total savings bank account deposits as on March 31, 2016, around 15 per cent are held by three private SCBs -- ICICI, HDFC and Axis and the remaining 55 per cent are held by seven public sector banks (PSBs). The "lopsided structure" of Indian banking leaves little incentive for banks, especially PSBs to compete for savings bank deposits on the basis of SBIR, the CCI said.

The regulator also noted that PSBs have large branch network and therefore, have a deep reach all over India. "This wide reach is not matched by competitors and thus, these large banks do not seem to face serious threat to their deposit base in the form of competition from smaller banks. "Therefore, it is not imperative on the part of larger PSBs to try to match the higher SBIRs of smaller competitor banks like Kotak, IndusInd and Yes Bank, which are confined to urban areas," the CCI said.

As per the order, the unique characteristics give rise to a 'Cozy Oligopoly' in Indian banking sector where there is little incentive for price competition in savings bank account deposits, asd per the regulator.