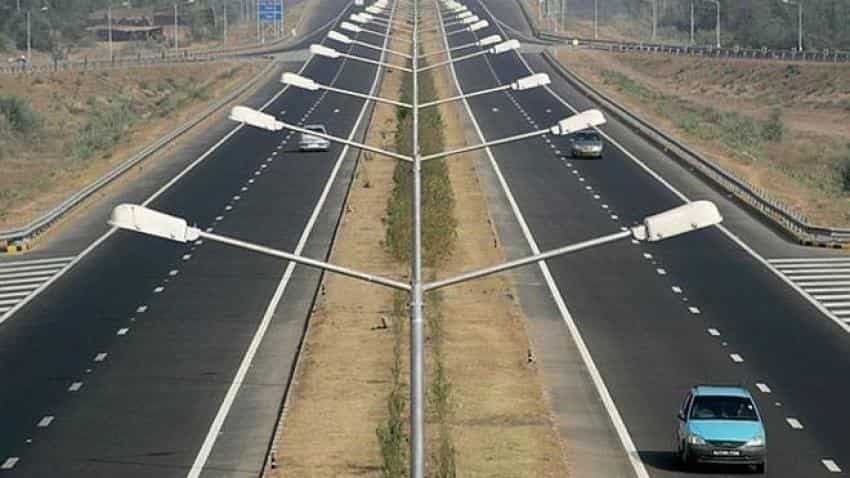 As per the figures shared by MoRTH, during last fiscal, the ministry constructed an average of 27 km (26.92 km) of National Highways daily, the highest ever achieved by the ministry. Image source: Reuters

As the Centre gears up for the election year, Ministry of Road Transport & Highways (MoRTH) has increased its national highway construction target to 45 kilometre per day, even though it failed to meet its earlier set target of 41 km daily.

“It is an election year, the government will try to push for as many projects as possible. By setting 45 km per day target, even if it closes in on the target figure and fails to achieve, it wants to try to showcase that in a short span of five years, the quantum of development works they did was done in a couple of decades by the previous regime,” said a Delhi-based analyst.

Another analyst, Vikash Sharda, director - Capital Projects & Infrastructure at PwC, told DNA Money, “The new target is certainly an ambitious one. But over the last two-three years, we have been performing well and there has been a constant improvement in performance. This year too we will see much-improved performance by the ministry as well as NHAI (National Highways Authority of India).”

However, analysing the numbers shows that achieving 45 km daily target will be a very difficult task.

In order to achieve the goal, the annual construction of national highways should be around 16,400 km, but during the previous fiscal, 9,829 km of national highways were paved. This means the revised target expects 67% improvement in performance by the private players and officials.

According to one of the analysts, the government may be able to get around 12,000 km of highways constructed instead of the set target of 16,400 km. However, a review post the first quarter would present a fair idea of the percentage of jump the ministry would actually be able to achieve during the ongoing year.

As per the data available, Maharashtra has the maximum number of projects, even in terms of length. MoRTH wants 175 projects having a length of 3,000 km in this state to be awarded during the current financial year.