Manual will guide road engineers and policymakers about road expansion 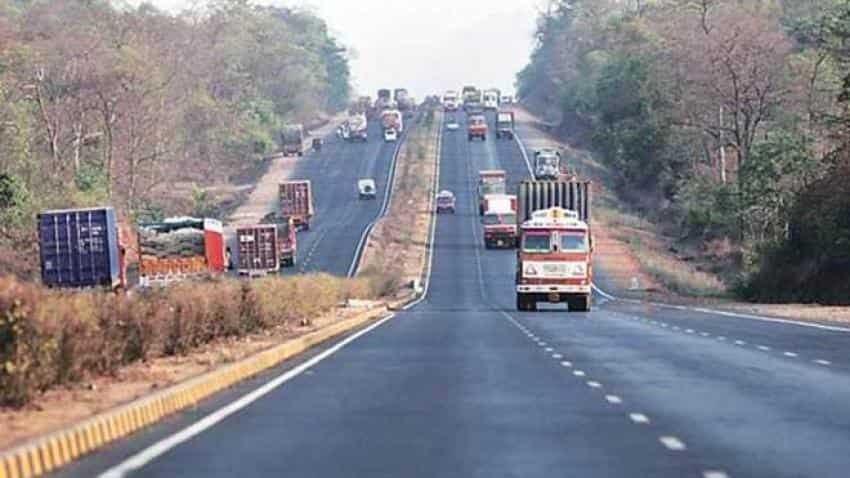 Gadkari called upon researchers and engineers to expedite formulation of a good design for safe and effective speed breakers for Indian roads. Image source: PTI
Written By: ZeeBiz WebTeam

Minister of Road Transport & Highways Nitin Gadkari today laid down guidelines for when and how to expand or manage different types of roads and their intersections and the level of services to be put in place. This is India’s first ever highway capacity manual was released in New Delhi.

The manual, known as Indo-HCM, has been developed by CSIR –on the basis of an extensive, countrywide study of the traffic characteristics on different categories of roads like a single lane, two-lane, multi-lane urban roads,  inter-urban highways and expressways and the associated intersections on these roads.

The study involved seven academic institutions including IITs at Roorkee, Mumbai and Guwahati, School of Planning and Architecture in New Delhi, Indian Institute of Engineering and Science and Technology in Shibpur, Sardar Vallabhai Patel National Institute of Technology in Surat, and Anna University in Chennai.

"It is designed to be a useful tool for guiding road engineers and policymakers in the country and has been developed based on the unique nature and diversity of traffic on Indian roads," a Ministry of Road Transport & Highways said in a statement.

While countries like USA, China, Malaysia, Indonesia, Taiwan developed their own highway capacity manuals long time back, this is the first time that the manual has been developed in India, it said.

Speaking on the occasion Gadkari expressed hope that the long-awaited manual would help in the scientific planning and expansion of road infrastructure in the country.

Calling upon the scientific fraternity as well as the designers, policymakers and executioners of highways projects the minister said that India urgently needs to catch up with the world’s best technologies and practices being used in the sector so that we are able to build world-class infrastructure that is safe, cost-effective and environment-friendly.

Gadkari also underscored the need to popularise the use of new material like fly-ash, plastic, oil slag and municipal waste in road construction, saying that scientists and the media should play an active role in this regard.

He called upon researchers and engineers to expedite formulation of a good design for safe and effective speed breakers for Indian roads.