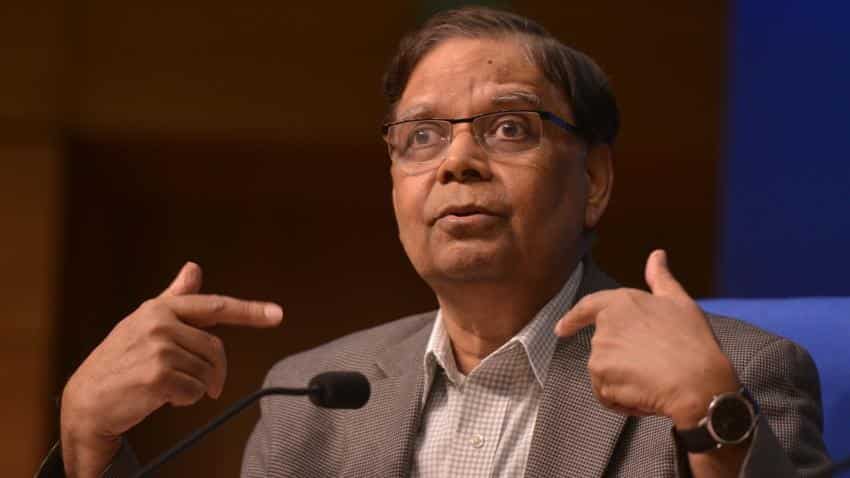 Panagariya said that he would go back to the US to resume teaching. Before joining Prime Minister Narendra Modi's government, Panagariya was a professor of Indian political economy as Columbia University.

He is a former Chief Economist of the Asian Development Bank and Professor of Economics at the University of Maryland at College Park. He has also worked with the World Bank, IMF and UNCTAD in various capacities. He holds a Ph.D. degree in Economics from Princeton University.

The National Institution for Transforming India, also called NITI Aayog, was formed via a resolution of the Union Cabinet on January 1, 2015.

NITI Aayog's website reads, "The Government of India, in keeping with its reform agenda, constituted the NITI Aayog to replace the Planning Commission instituted in 1950. This was done in order to better serve the needs and aspirations of the people of India. An important evolutionary change from the past, NITI Aayog acts as the quintessential platform of the Government of India to bring States to act together in national interest, and thereby fosters Cooperative Federalism."