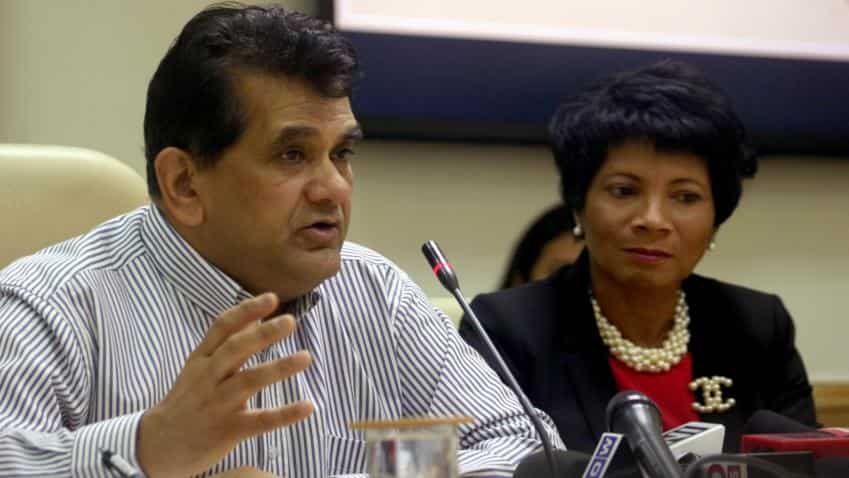 "These eight units are out of 74 loss-making public sector undertakings identified by the NITI Aayog for closure or sell off," said a source privy to the development.

Once the Prime Minister's Office (PMO) gives the in-principle approval to the proposal, the ministry responsible for administration of these PSUs will prepare detailed plan for closure of these firms, the source said.

The detailed plan will include identification of assets to be liquidated and the compensation for employees of these firms.

The source further said these closure plans will be placed before Union Cabinet for approval to start the process of liquidating the firms.

Earlier, NITI Aayog was asked by the PMO to identify one sick PSU, along with a detailed plan for its sell-off or eventual liquidation, before moving on to other such cases.

The Aayog had submitted two separate lists of sick and loss-making PSUs, one comprising those that can be closed down and the other of those where government can divest its stake.

It is also in the process of preparing a list of PSUs for strategic sale or privatisation.

Finance Minister Arun Jaitley in his Budget 2016-17 speech had said the Aayog would identify PSUs for strategic sale and disinvestment.

The government aims to collect Rs 56,500 crore through disinvestment in PSUs this fiscal, as per the Union Budget for 2016-17.

Of the total budgeted proceeds, Rs 36,000 crore is estimated to come from minority stake sale in PSUs and the remaining Rs 20,500 crore from strategic sale in both profit and loss-making companies.