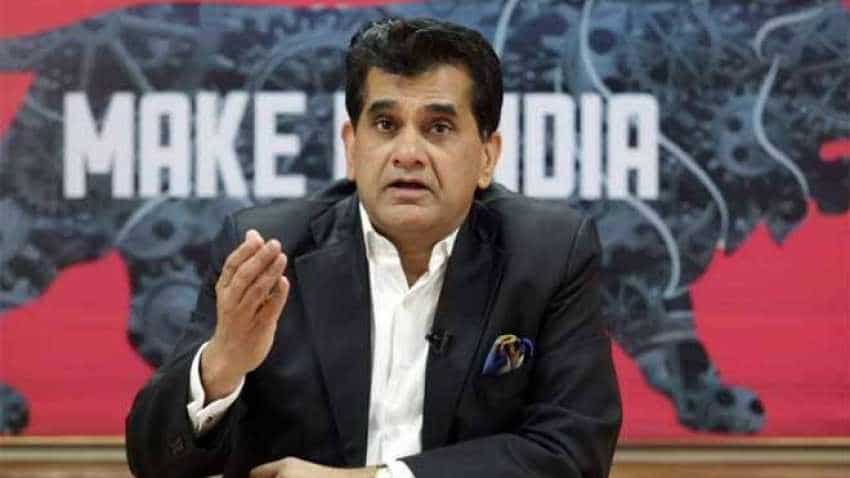 Three Jharkhand districts of Chatra Sahibganj, and Hazaribagh have topped in the ranking of aspirational districts by Niti Aayog for the December-January period of 2018-19. The ranking released by Niti Aayog CEO Amitabh Kant on Wednesday showed that these three districts of Jharkhand have also performed well in 'health and nutrition' parameters.

The programme aims to rapidly transform districts that have shown relatively lesser progress in key social areas and have emerged as pockets of under-development, thereby posing a challenge to ensure balanced regional development.

The first delta ranking for aspirational districts was released in June 2018.