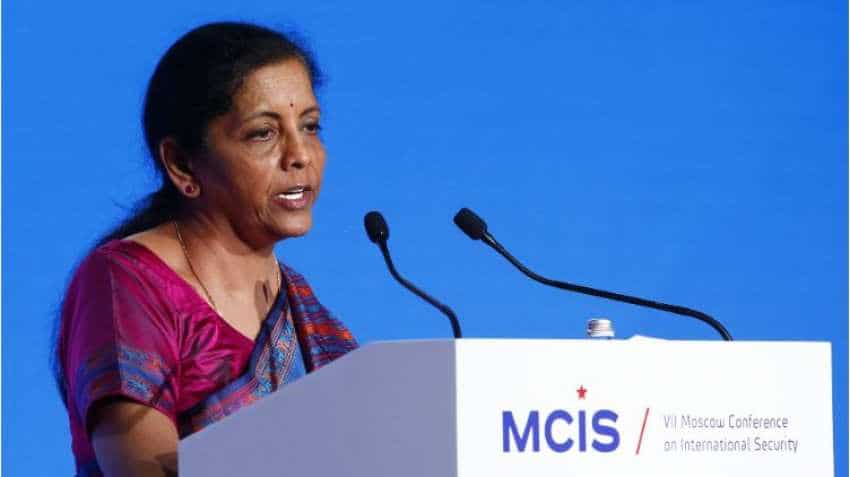 Union Finance Minister Nirmala Sitharaman will hold a press conference today. She is likely to make a big announcement on the surcharge for Foreign Portfolio Investors (FPI), Zee Business TV reported today. Sitharaman's upcoming press briefing comes in the wake of growing expectations that the government would announce steps to revive economic growth. The Union government led by PM Narendra Modi is expected to take a series of measures the arrest the apparent slowdown in the economy. The economic growth in January-March slid to a near five-year low of 5.8%. A Bloomberg report today said that the government may withdraw tax surcharge on FPIs. The report citing a government source said that the Union government is "finalising a package" to reverse the economic slowdown. This package may include an exemption to FPIs from a tax on the super-rich, which was announced in Budget 2019.

In the Budget 2019-20, Sitharaman had announced the government's decision to increase surcharge from 15% to 20% on taxable income between Rs 2 crore and Rs 5 crore and from 15% to 37% for income above Rs 5 crore.

On Thursday, Chief Economic Advisor (CEA) K. Subramanian had almost ruled out any fiscal stimulus for the economy. Addressing an event in New Delhi, the CEA had said that the mindset of profit being "private", while losses are "public" was not good for the market economy. He had also launched a direct criticism of the private sector for petitioning the government every time there are business concerns. He said the attitude that "profit is private, losses are public is not good for market economics". The CEA also reiterated that the government cannot be expected to intervene every time some sectors go through a bad phase. "We have to be careful to not be basically swayed by anecdotes," he said.