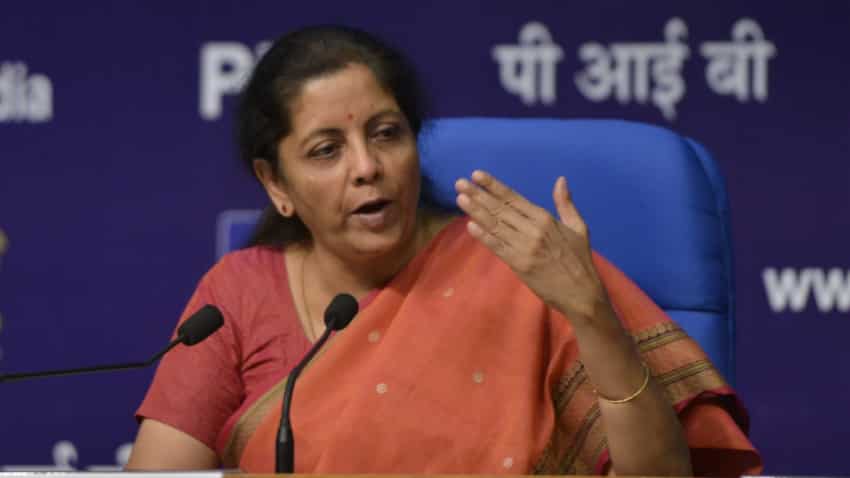 FM Nirmala Sitharaman today announced a big banking reform initiative of the PM Narendar Modi led NDA government in which 10 public sector banks (PSBs) would be merged into four entities. This includes the amalgamation of Oriental Bank of Commerce and United Bank of India with Punjab National Bank - PNB will be anchor bank. Making the announcement about the major reform measure, Finance Minister Nirmala Sitharaman said that Canara Bank and Syndicate Bank will be merged into one entity, while Union Bank of India, Andhra Bank and Corporation Bank will be amalgamated into a single entity too. Nearly 88 per cent of all PSB business will be with these consolidated banks.

Similarly, Indian Bank and Allahabad Bank will become one. Finance Minister however, said that the Bank of India and Central Bank of India would remain independent.  Notably, after the amalgamation of these banks, only 12 PSBs will be left in India from the 27 earlier in 2012.

The key takeaways of today's mega PSB merger are given below:

5. All PSU banks will now have a non-executive chairman. Significantly, this post was earlier found only in State Bank of India (SBI). SBI is India's biggest bank. These merged banks will have to appoint a Chief Risk Officer (CRO), who will be provided market-level compensation. To ensure continuity, longer terms will be given to directors on management committees.