The Ministry of Human Resource Development (MHRD) has released the official NIRF Rankings 2019 and ARIIA Awards. 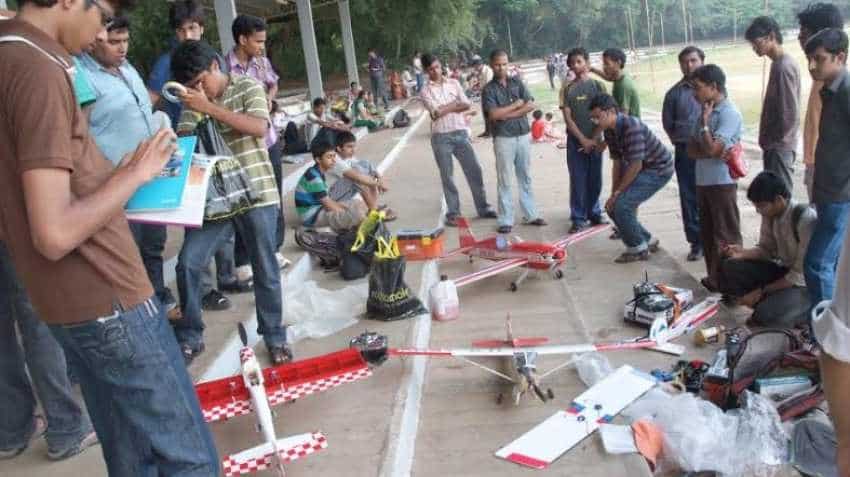 Apart from NIRF ranking, there is Atal Ranking on Institutions on Innovation Achievements (ARIIA). Both these rankings have been issued by MHRD.

NIRF Ranking 2019: The Ministry of Human Resource Development (MHRD) has released the official NIRF Rankings 2019 and ARIIA Awards. The rankings were announced on April 3rd 2019 by President Ram Nath Kovind. National Institutional Ranking Framework (NIRF) has a methodology to rank various institutions across the country. It has been awarding ranks to the universities in country based on some certain parameters specified by the NIRF. The first NIRF Ranking was issued on 4th April 2016 and since then rankings are being announced every year.

Apart from NIRF ranking, there is Atal Ranking on Institutions on Innovation Achievements (ARIIA). Both these rankings have been issued by MHRD. While ARIIA has been released for the first time by the President of the country Ram Nath Kovind on 8th April at Vigyan Bhawan. Here is the complete list of the rankings given to the various institutions.

To award institutions, NIRF takes some parameters into its consideration. The parameters followed by NIRF are as follows:

1. Teaching Learning & Resources: These parameters are related to the core activities of any place of learning.

2. Research and Professional Practice: Excellence in teaching and learning is closely associated with the scholarship.

3. Graduation Outcome: This parameter forms the ultimate test of the effectiveness of the core teaching/learning.

5. Perception: The ranking methodology gives a significant importance to the perception of the institution.

- IIT Kharagpur topped in the category of Architecture.

Speaking about these remarkable achievements, Prof Bhaskar Ramamurthi, Director, IIT Madras, said, “We are delighted that our efforts to constantly improve our course programmes, research, and industry collaboration, as well the creation of a world-class innovation ecosystem in India’s first-of-its-kind Research Park at IIT Madras, are being recognized. We will continue to strive to excel in all these spheres.”

Here is the list of top 10 colleges in India.